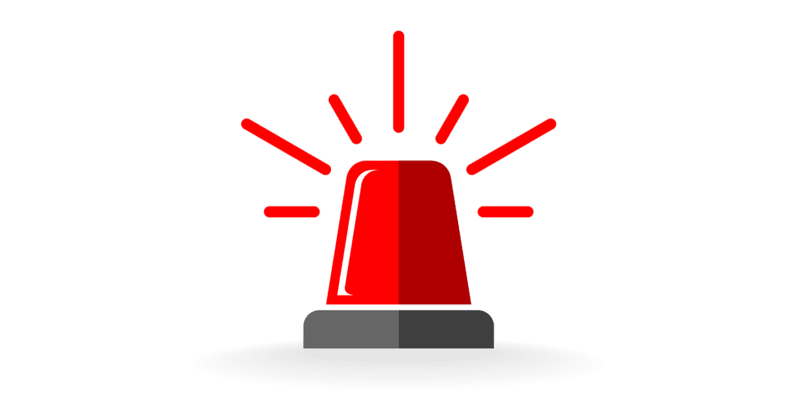 Future versions of iOS will include a new ‘SOS’ feature that allows you to make emergency calls with five quick taps of the power button.

Once enabled, the feature, triggers a short countdown timer (to avoid accidental calls) and emits a siren-like noise. Once the countdown reaches zero, it’ll connect the call to 911, or your region-specific emergency number. Mashable’s Karissa Bell gave us a glimpse at what it looks like in action:

You can, of course, disable the feature in settings.

For years, Apple has baked in the ability to make emergency calls from the lock screen, but SOS would add a simpler option for panic-stricken callers, or those under duress, to complete the call.

Developers that have the iOS 10.2 Beta 2 update already have the feature. There’s no word on when it’ll roll out to the public, but as Bell points out, it should hit the next public beta before becoming an official (public) iOS 10 feature addition.

Read next: GoPro is already recalling its long-awaited Karma drone