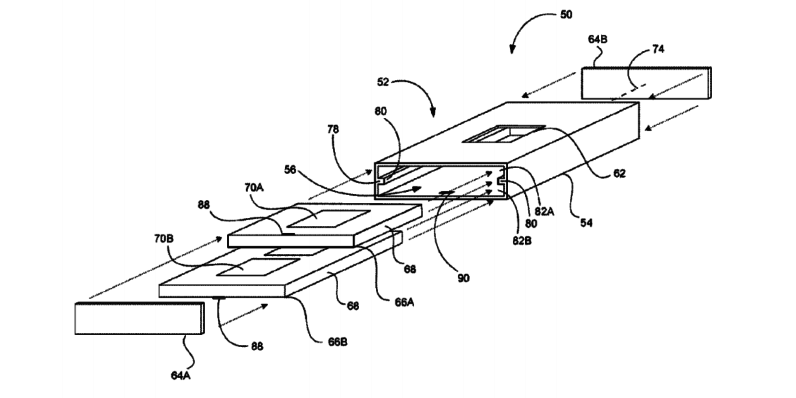 Robert Scoble recently made waves when he announced he had confirmed Apple’s next iPhone would be a “clear piece of glass” with a “compute strip at the bottom.” The futuristic-sounding phone met with a general skepticism in the tech world, but the idea is a plausible one and can’t be ruled out with any certainty.

Scoble claims to have multiple sources confirming this story, as he detailed in a recent Medium post. Adding additional credibility to the scoop, one of Scoble’s fans recently uncovered an Apple patent from 2014 that describes similar technology:

A handheld computing device that includes an enclosure having structural walls formed from a glass material that can be radio-transparent. The enclosure can be formed from a hollow glass tube or two glass members bonded together. A laser frit bonding process may be used to hermetically seal the two glass members together to create a water resistant electronic device.

Will we see a futuristic refresh for the iPhone next year?

Read next: Amazon Fire HD 8 Review: When 'good enough' is a great deal