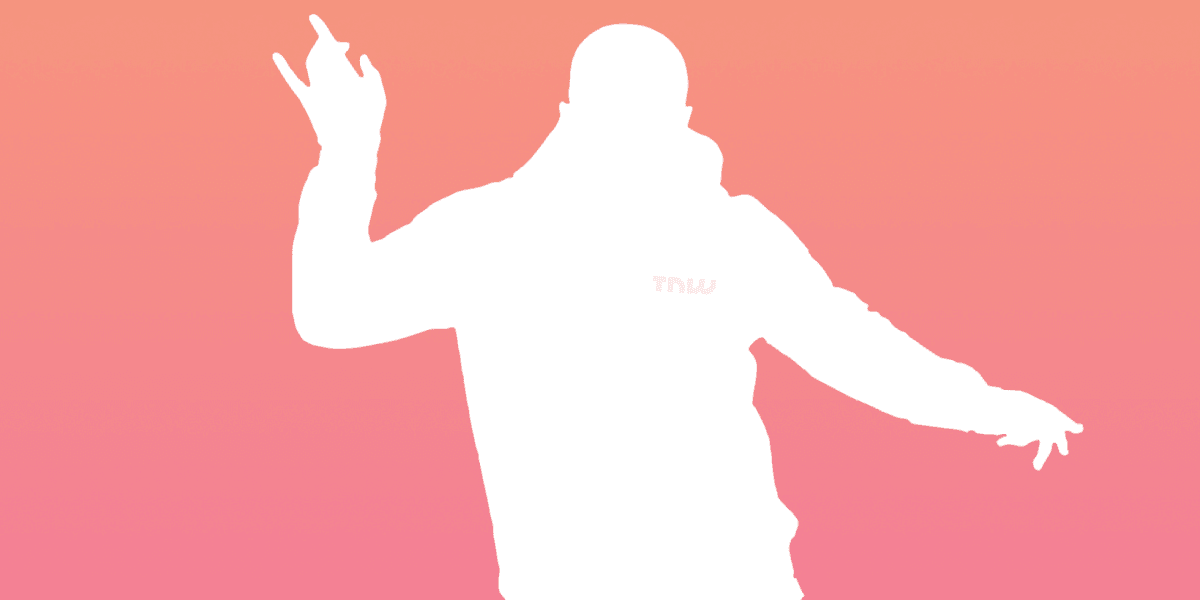 Warm up your ears as Apple Music might be getting a little cheaper soon – about 20 percent cheaper, to be exact.

According to two sources, the Cupertino-based company is purportedly considering dropping the monthly subscription prices for its music streaming service, Digital Music News reports. While the sources aren’t with Apple, they’ve worked closely with the service since launching.

The updated Apple Music prices will see the monthly fee go from $9.99 to $7.99 for standard users and from $14.99 to $12.99 for family plans. The new rates are expected to roll out by Christmas and might be accompanied by a special “holiday promotional discount,” Digital Music News further adds.

Not all plans will get the price drop though. Unlike standard and family rates, student plans will retain its current price of $4.99 per month.

With the updated fees, Apple Music will match the price of Amazon’s new Music Unlimited service, which costs $7.99 per month for Prime subscribers and $9.99 for regular users. It will also undercut the price of Spotify’s $9.99 standard ad-free plan; still, unlike Apple Music, Spotify also offers an ad-supported freemium plan.

Earlier in May, Digital Music News reported that the iPhone-maker had plans to end iTunes downloads “within two years” or “the next 3-4” years. Although the publication cited two sources close to the company, the rumor eventually turned out to be false.

Read next: KickStarter Live will let creators livestream their campaigns to the world