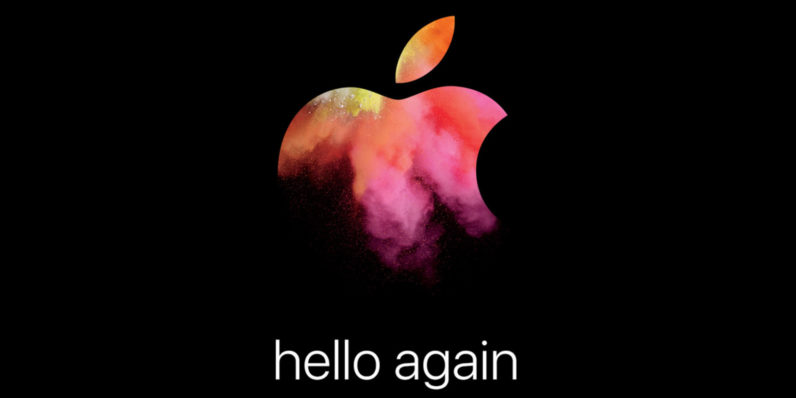 Last week, Apple confirmed that it will host an event on October 27, and recent leaks and rumors suggest that the company is set to reveal new MacBook Pro laptops.

You can stream the event on Apple’s site at apple.com/apple-events/october-2016, using:

Aside from a refresh of the MacBook Pro line-up, we might hear about some updates to the new MacBook Air and iMac. Of course, Apple will really have to bring its A-game if it hopes to top Microsoft after the Redmond giant’s mind-blowing product reveal from yesterday.

Read next: Memes are now officially more popular than Jesus