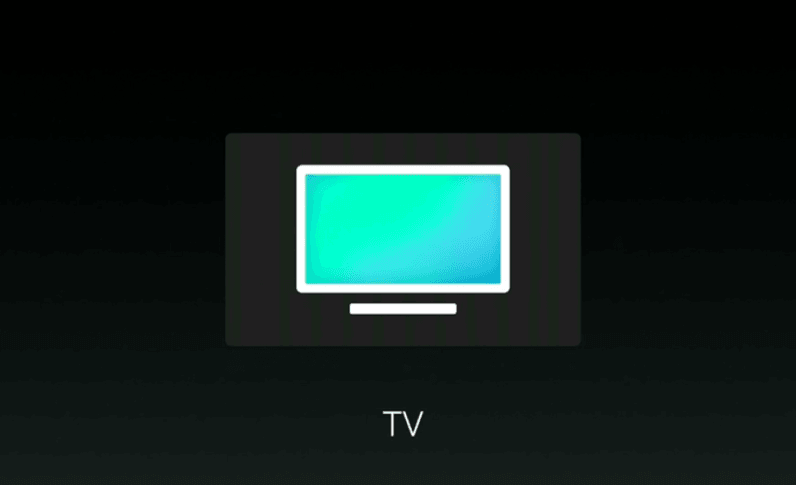 Apple has announced the launch of TV – a brand new content consumption app that aims to bridge the gap between the Apple TV, iPhone, and the iPad.

This is essentially a unified storefont to the massive amount of video content that can be found on iTunes, as well as on other competing services. Instead of rifling through separate apps to find something to watch, you can now search for content across services from a single interface, as well as with Siri.

It also comes with some features that promise to enhance the viewing experience. As the user moves from device to device, it preserves their place in the show or film they’re watching.

This follows the announcement that Twitter’s Apple TV app will land on the platform, allowing users to view their Twitter feed while watching content from the NFL and Bloomberg.