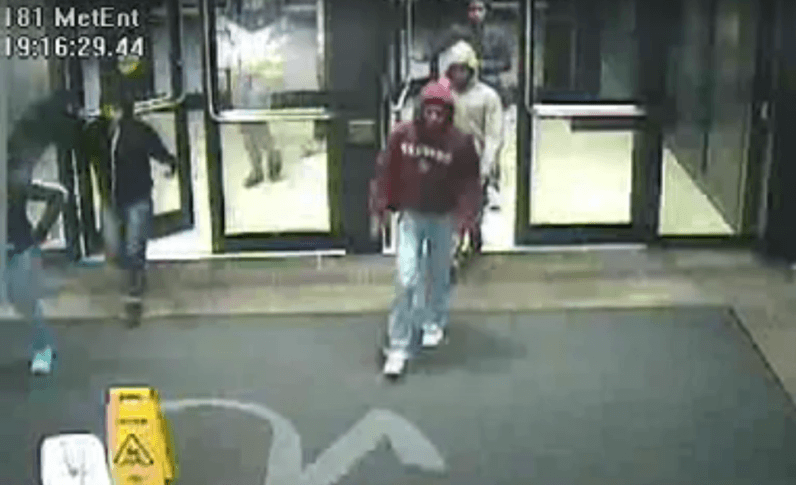 Thieves these days sure have a penchant for the iPhone.

On Tuesday, a group of seven unidentified individuals burgled a total of 19 iPhones worth over $13,000 from an Apple Collection outlet in Natick, Massachusetts, The MetroWest Daily reports.

According to Natick police, the criminals swiftly cut the security cords and exited the store with the phones in a rather “orchestrated” fashion, wearing hoodies and hats to shield their identity. Described as a ‘pack’ of male and female teens, the suspects were caught on cam but are still at large.

Police are currently investigating the incident and say it might be connected to a similar theft that occurred last week in the town of Hingham, about an hour’s drive from Natick.

Apple has been dealing with a string of thefts over the past months. Previously, a cunning gang of bandits disguised as Apple employees managed to swipe 19 iPhones from a store in New York City.

More recently, the tech giant began removing tethers from its iPhones in various stores across the US. The decision makes sense as it will give potential buyers a chance to experience the device in a more natural way; invisible alarms enabled on all these handsets help prevent theft without adding bulk.

We’re yet to see whether this will make thieves think twice before lifting an iPhone though.

Read next: How Sony's PS4 Pro will deliver 4K resolution in games