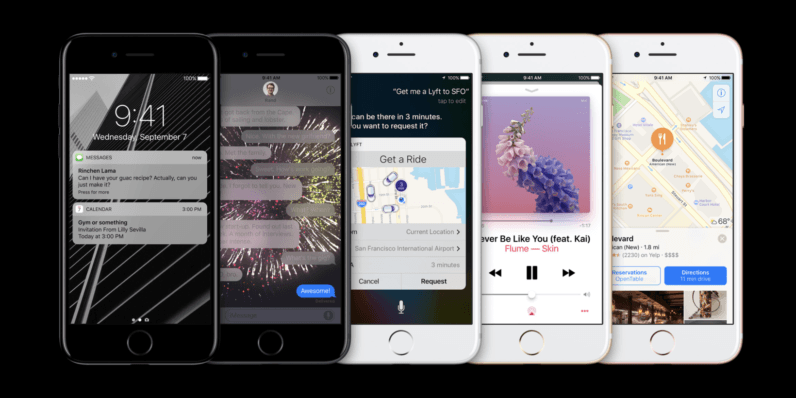 I’m not observant enough to have spotted this.

Apparently, Apple’s product images for both the iPhone and iPad always feature the device displaying the time at 9:41. After catching a Business Insider video, and then checking out other posts from as far back as 2014, it checks out — Apple is enamored with timeliness.

Steve Jobs announced the first iPhone in 2007. The announcement time happened to be 9:42 AM, which led to a host of subsequent product shots featuring that time. Apple’s reasoning was simple, although it doesn’t actually work out that way today: the game-changing announcements always happen about 40 minutes into an Apple keynote.

All this changed in 2010. During this announcement, Jobs revealed the first iPad… at 9:41. Since, all product images for the iPhone, iPad or Mac have featured the time of 9:41. On the Apple website right now, you’ll see that this is still the case.

Apple’s watch, on the other hand, is a completely different story.

Most watchmakers set the time to 10:10 in product shots. It’s symmetrical, and doesn’t obstruct the manufacturer logo, which typically sits under the 12. The Apple Watch, however, displays a time of 10:09. Why?

Nobody really knows, but there are two popular theories:

Read next: Google is getting a sense of humor courtesy of Pixar and the Onion writers