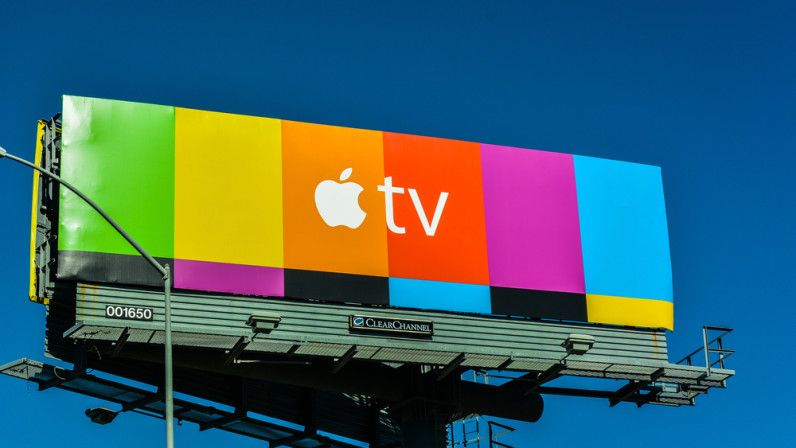 Earlier this week, an unknown Apple-branded device passed through the United States of America’s official certification authority, the FCC. Unfortunately, there was no information provided in the documentation to suggest what the product is.

All we know for certain is that it carries the model number A1844 and is a similar shape to the fourth-generation Apple TV. The diagram also reveals that it features an almost identical screw placement, which leads us to believe that we’re looking at a new variant of the device.

The filing states that the FCC conducted tests on the unit’s Bluetooth and NFC capabilities. However, there is no data to suggest that it was subject to any Wi-Fi tests. This implies that Apple either scrapped Wi-Fi functionality altogether or is reusing the same internal design.

As you’d expect, all the juicy specifications are hidden by a request for confidentiality submitted by Apple. If we were to take a guess at what we’re looking at, we’d say that it’s the long-rumored refreshed Apple TV that sports 4K and HDR playback.

Only time will tell, though.

A new Apple product unveiled by the FCC on Consomac