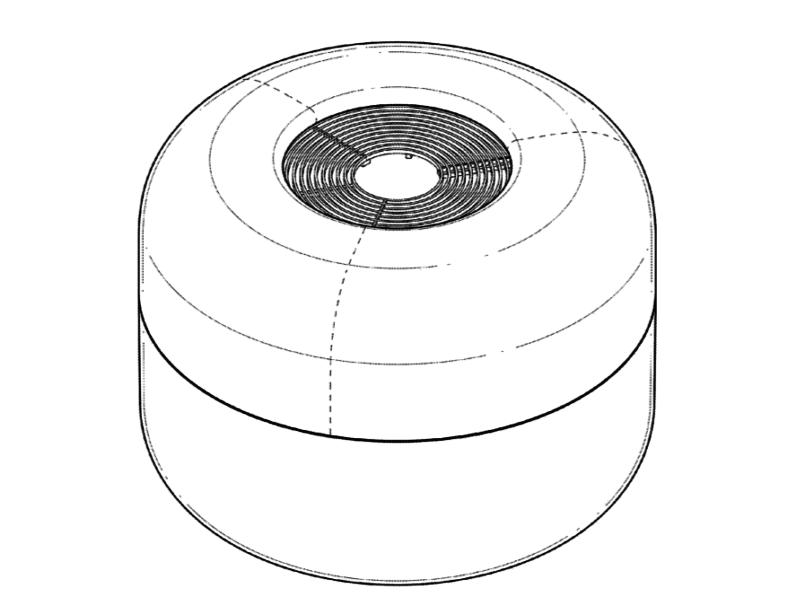 Apple is arguably the world’s most innovative company. It reinvented the way we listen to music with the iPod, brought an entirely new lease of life to smartphones with the iPhone and reimagined the potential of computing with the Apple II.

However, if a recent patent filing is anything to go by, it looks like the firm is hoping to innovate the agricultural market with a brand new plant pot.

Just kidding. There’s nothing innovative about this plant pot. Unless, of course, you think a spherical design is groundbreaking.

It’s quite literally a modern container that holds a plant. There are no fancy sensors or hidden lights. Just a pot for a plant. Although, we wouldn’t be the first to notice that its design is similar to the Mac Pro.

This isn’t the fist time that Apple has patented a piece of furniture, though. It regularly reserves itself privilege of the fittings it uses to decorate all of its Apple Stores scattered across the globe. The most notable patent it’s filed to date is for the cylindrical staircase that’s located in the firm’s Shanghai store.

The folks over at Business Insider have identified a similarity between the sketch included in the documentation and the pot that Apple is using to house the trees on the sites of its redesigned Apple Stores.

If patenting a planter isn’t crazy enough, Apple has gone one step further and licensed the specific arrangement of the trees, too.