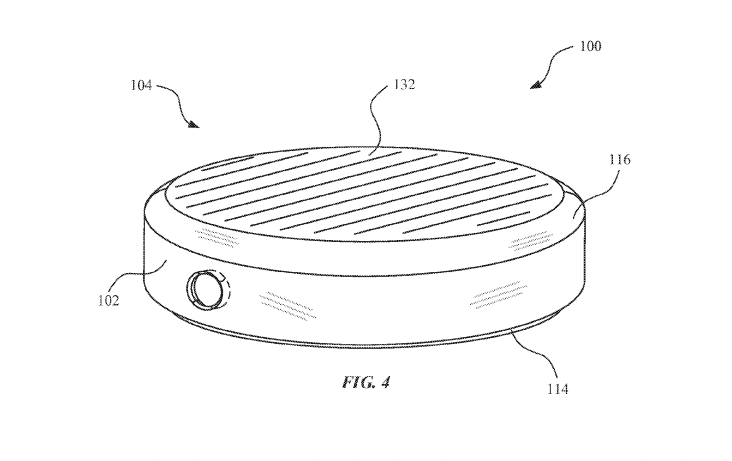 Apple is the corporate equivalent of North Korea, and I mean that in the best possible way. It’s so amazingly secretive about what it’s working on. This secretiveness builds speculation, and speculation creates anticipation.

But one thing that Apple can’t hide is its patent filings, and one recently published by the US Patent and Trademark Office shows that Cupertino is still trying to perfect wireless charging.

The application covers polishing techniques for cylindrical and contoured surfaces. As observed by Patently Apple, the filing also details ways to create a space for an inductive charging coil. The use of this is illustrated many times in the application.

The charging station is also described as having a port for a USB-C type connector cable, which would be used to power the device. Energy would come from a laptop or from mains power.

The patent application was filed in Q3, suggesting that Apple is continuing to work on its wireless charging options. In typical Apple fashion, it’s really late to the game. The technology has been around for years now, and has been seen on a variety of devices from manufacturers as diverse as Samsung, Nokia, LG BlackBerry, and even the late Palm.

But despite its age, it’s still seen as a bit of a white elephant. It’s a nice to have, but it’s not as good as wired charging, and not that many people use it. Few people are swayed in their purchasing decisions by it.

But that shouldn’t matter, because what Apple does best is popularizing something. If it can make inductive charging not only look good, but also work well and offer improved speeds and efficiency, then nothing can stop it from entering the mainstream.