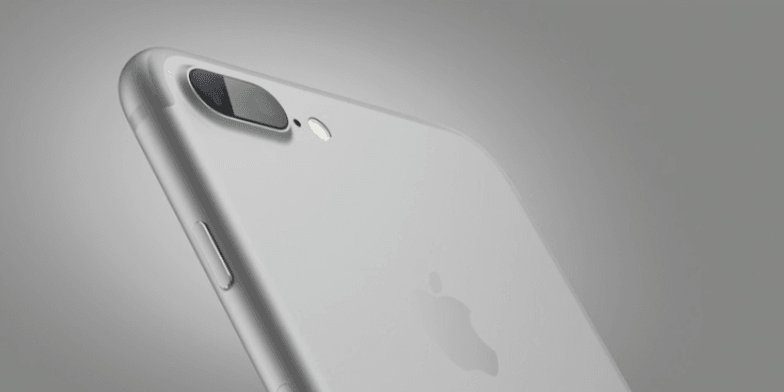 Apple has released the iOS 10 Gold Master to members of its public beta program ahead of the wide release on Tuesday, September 13. Developers received the update yesterday.

That means beta testers are getting basically the same version everyone else will five days in advance, barring the discovery of any major bugs.

Testers will receive the GM version of iOS 10 via an over the air update.

If you haven’t already, you can join Apple’s beta program by visiting the source link below on your iOS device.