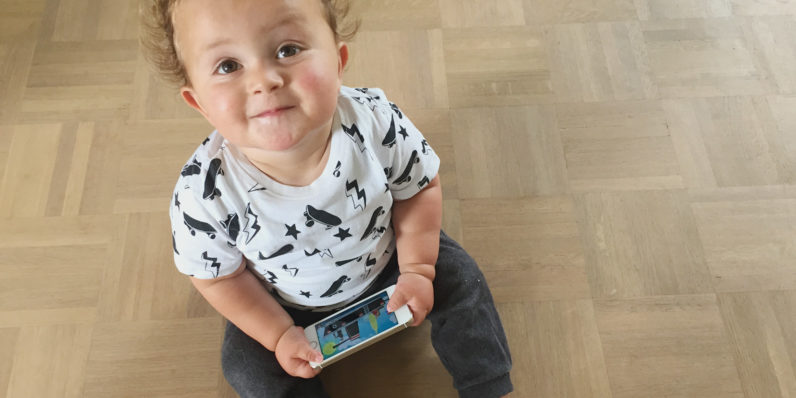 I don’t have any kids, but our designer Alex does – and he tells me he’s found a neat hidden feature in iOS that every parent is gonna love.

Whenever Alex has to get work done at home, he’d put on a funny video on his iPhone and pass it over to his son, hoping to steal the kid’s attention for a few minutes and comfortably focus on the task at hand.

But kids tend to be pretty touchy-feely with phones, so eventually his son would close the video and Alex would have to put it on again – this could get a bit annoying after a few times.

Fortunately, Alex has found a nifty little trick that lets you lock the screen for an indefinite amount of time. Even better: It works on every Apple device running the latest version of iOS.

Here’s how to activate the lock screen feature:

Applying these settings will lock your screen until you triple-click your home button again to deactivate Guided Access.

The settings will also disable all buttons on your device with the exception of the volume buttons, but you can always adjust this according to your own needs, if necessary.

While this trick will certainly come in handy to parents struggling to get some work done while babysitting, I definitely see myself using this feature a lot once I cop the new iPhone 7 next month. There’s nothing I hate more than accidentally closing a video when it’s just getting interesting.

Read next: The 2017 iPhone will reportedly ditch the home button to kill its giant bezels