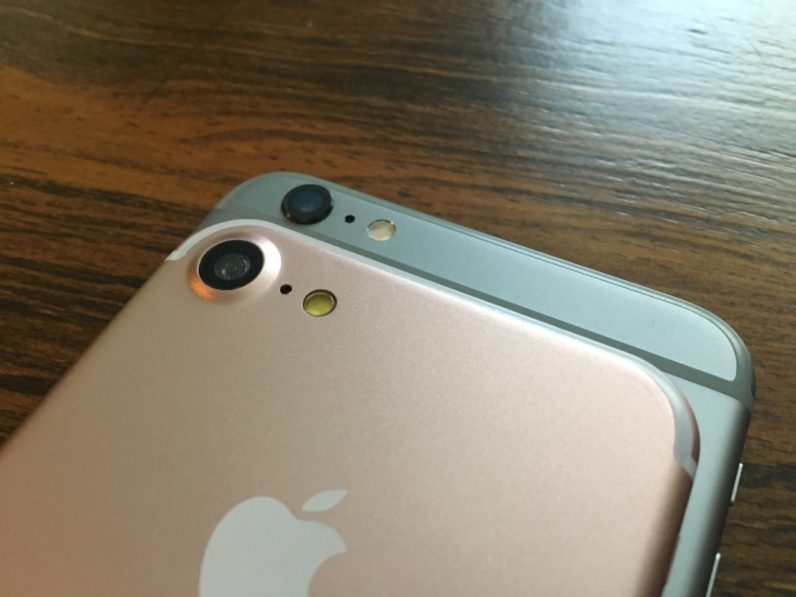 Several sources indicate the iPhone 7 may come with up to 256GB of flash storage. Previous reports suggest the bottom-tier option will be 32GB, as Apple is expected to drop the 16GB version.

The latest source for the 256GB rumor is DigiTimes, which has a spotty track record with Apple information. Two other sources previously posited the same storage uptick, though.

NAND flash vendors have increased chip prices citing strong demand for new smartphones particularly the iPhone 7 featuring up to 256GB of storage, according to industry sources. Prices will keep soaring until the fourth quarter of 2016.

We’d expected the 32GB boost for some time, especially as iPhone owners with 16GB devices routinely have issues getting the latest iOS updates due to storage limitations.

It’s not known if the 256GB variant will be limited to the 7 Plus, or available throughout Apple’s lineup, but it’s a welcome change nonetheless.

But it’s also curious. An upgrade to 32GB relieves pressure on consumers, but 256GB compromises Apple’s new focus on its subscription model for Photos and iCloud. Still, expect to pay quite a bit for the upgraded storage option if it arrives.

Read next: Meet Luis von Ahn: The man you’ve worked for, without knowing it