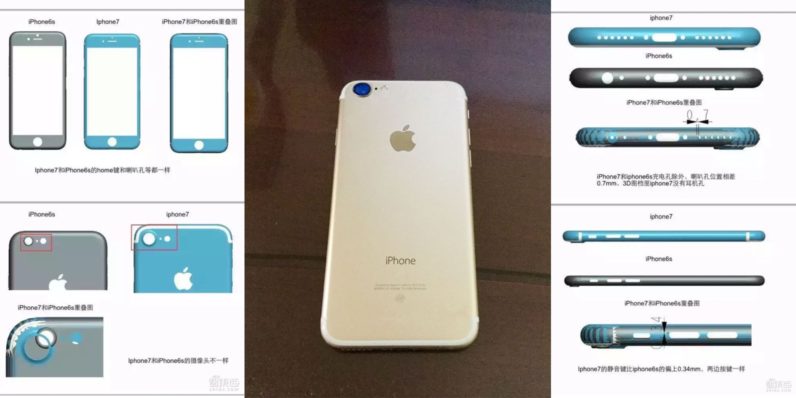 As the iPhone 7 launch draws closer, rumors and leaks start piling up. Those leaks also get a bit more stable as time wears on, and the latest makes us think we may actually be looking at the iPhone 7 in the flesh.

Over at techtastic.nl, a spy shot of the iPhone 7 body has been posted alongside some schematics claiming to detail the overall dimensions of the next iPhone.

If techtastic is right, We’ll see a larger camera around back that is slightly larger than what you find on the iPhone 6 and ’S’ variants. It’s also a bit closer to the top edge of the phone, suggesting a significant internal redesign of how components fit into the device.

The antenna lines that currently peel around the rear of the device are gone. Instead of the eye-catching (not in a good way, either) lines on the rear of your device, we’re seeing cutouts that roll alongside the curvature of the phone itself.

The schematics are also interesting. They show a side-by-side comparison to the iPhone 6S, which has the iPhone 7 a bit shorter than the current flagship.

It’s also a touch chubbier: 7.15mm compared to 7.1mm. If you think you may be able to get away with reusing the case from your 6S — think again. The iPhone 7 in these schematics is also a bit narrower.

Why this could be it

It matches — almost exactly — previous leaks. It seems that in production, leaks are starting to pour out of the supply chain.

Rather than assume the iPhone 7 is just a refreshed iPhone 6S as some are asserting, the schematics assert it’s actually a bit different. It doesn’t detail the massive refresh some were expecting, but it’s just different enough to make us think Apple is doing more than reiterating on the 6S. 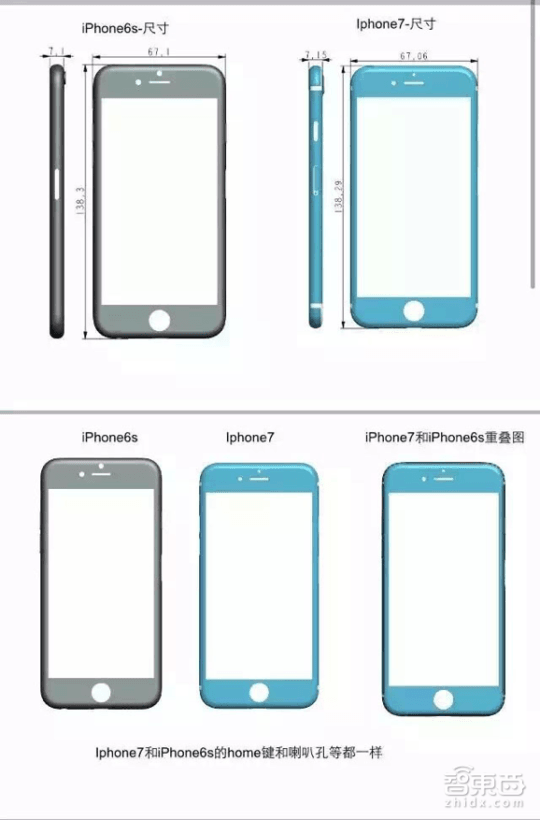 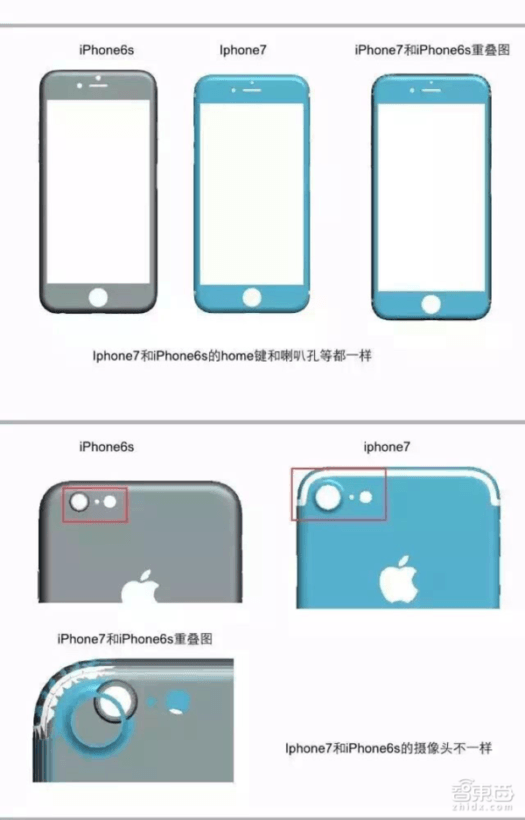 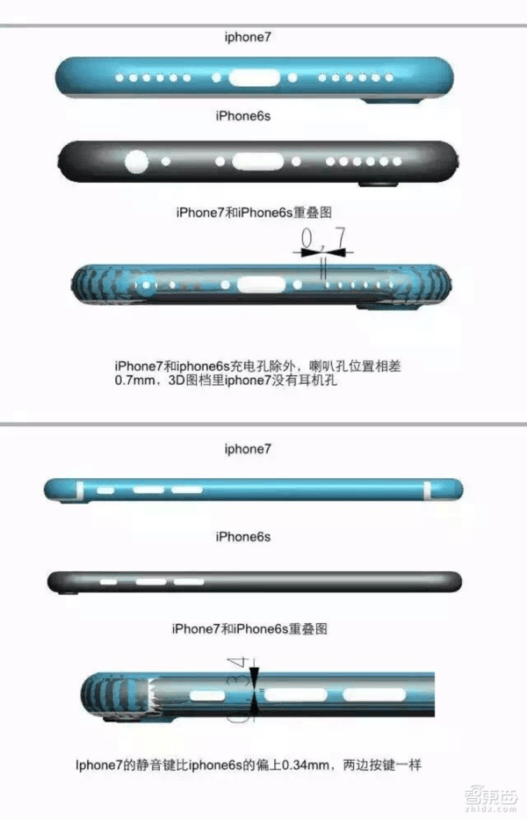 Why it may not be the iPhone 7

It’s entirely possible some clever soul decided it would be fun to jump on the bandwagon and create their own fake leak. The image itself is nice, but a bit grainy — and it’s not as if photo editing software is hard to come by (or use).

We’re also not clear on whether or not a comparison chart is standard fare. It also points to an accessory manufacturer as the source of the leak, and many of them don’t get access to the device until the rest of the world.

A bit more narrow, a touch shorter and a change in thickness you won’t be able to notice? Sign me up.

Of course, we won’t know until later this year when Apple introduces us to the iPhone officially how accurate this (or any) leak is, but it feels like things are starting to round into shape.