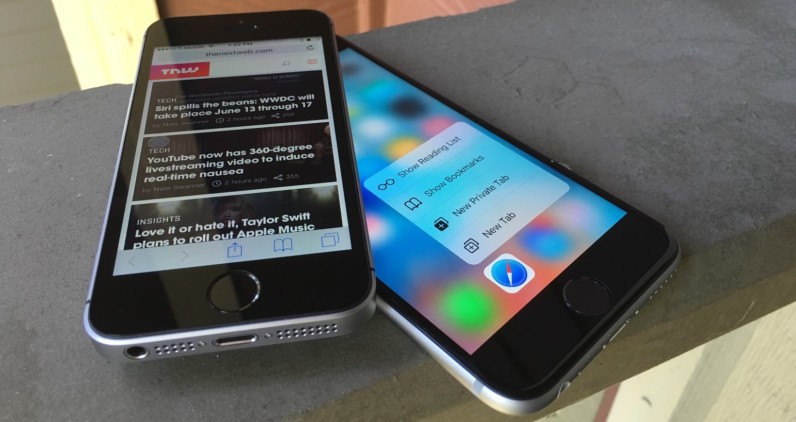 Apple’s request to sell imported refurbished phones in India has been rejected by the country’s government, reports Bloomberg.

That might certainly deal a blow to the company’s hopes for reaching more consumers who are interested in devices at lower price points – but maybe this cloud has a silver lining that’s not immediately apparent.

In India, people primarily buy phones without a contract, which means they pay undiscounted prices for handsets, along with customs and other import duties that are tacked on.

That sort of premium pricing has given Apple’s brand an air of exclusivity, unlike its status in the US as de rigueur for most folks who can afford a monthly mobile plan.

Offering refurbished phones in a country where brand-new alternatives are already available for a lot less might harm Apple’s brand image in India. If Apple flooded the market with cheaper, refurbished iPhones, there’s a chance that people will stop seeing them as a status symbol and refrain from paying top dollar for its brand-new devices.

That’s not to say consumers don’t buy secondhand products in the country – sites like Overcart are slowly gaining momentum with their sales of unboxed and refurbished goods. But for the most part, people in India – particularly those who want an iPhone – generally prefer purchasing new mobile devices over used ones.

Instead of focusing on dumping refurbished goods in India, Apple should focus on securing approval to open retail stores in the country so it can showcase its products and accessories better than its local partners.

Last week, a government panel waived a condition requiring Apple (as a single-brand retailer) to source 30 percent of its stock locally. All that remains is for the country’s finance minister to sign off on the company’s proposal and Apple will be good to go.