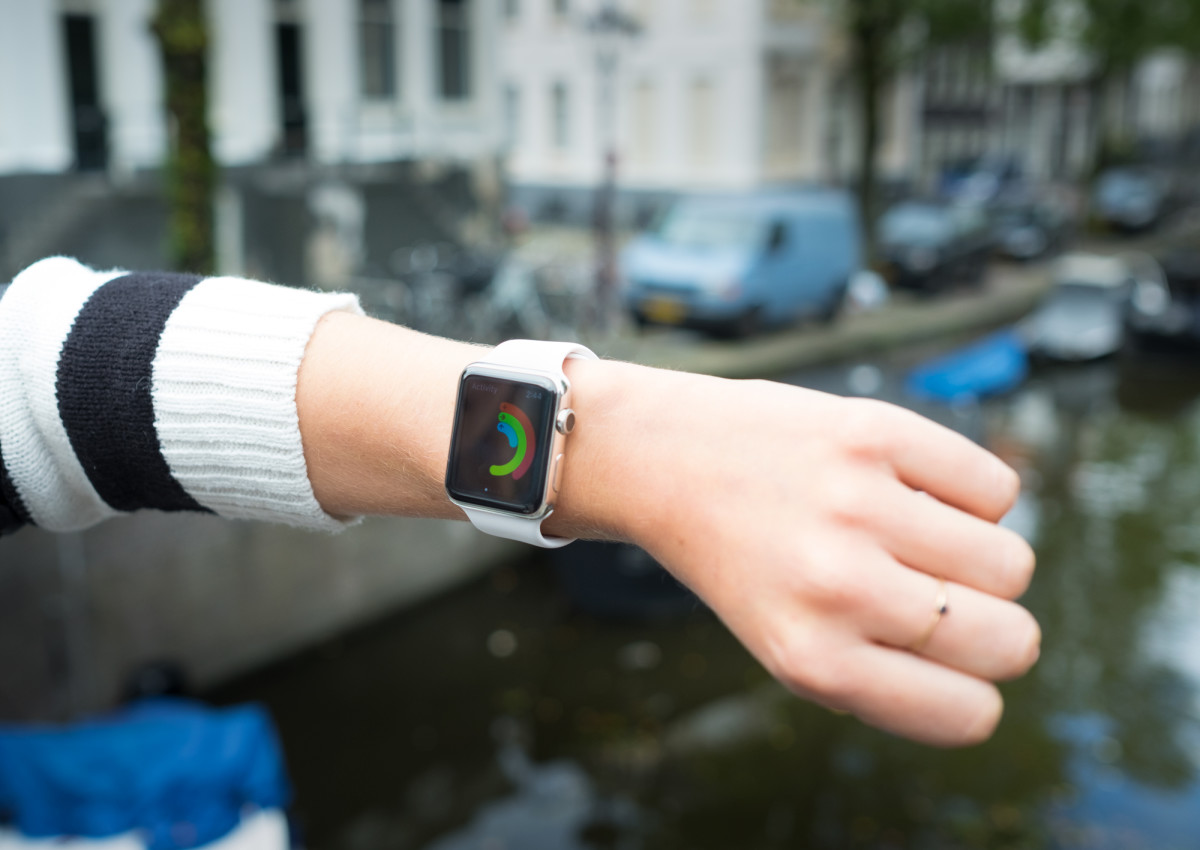 Starting June 1, all new Apple Watch apps submitted to the App Store must have the ability to operate independently of an iPhone.

Apple laid this mandate down in a blog post to developers, which it released to the developer’s website. It’s interesting timing, too; June 1 is just under two weeks ahead of WWDC, Apple’s annual developer’s conference which begins June 13.

The ‘native’ apps will have to be built with the watchOS 2 SDK or later, which takes advantage of things like WatchConnect for using an Apple Watch via known Wi-Fi signals without the need for an iPhone.

It should also help the Watch feel faster. Slow loading and failure to launch are persistent problems with apps not built with the watchOS 2 SDK, oftentimes because those apps are searching for a companion app for the iPhone first.

More performant native apps will be a welcome sign for current Apple Watch users, and suggests that rumor the Apple Watch could have LTE connectivity in its refresh has legs. Maybe Apple is planning to discuss the new Apple watch at WWDC.