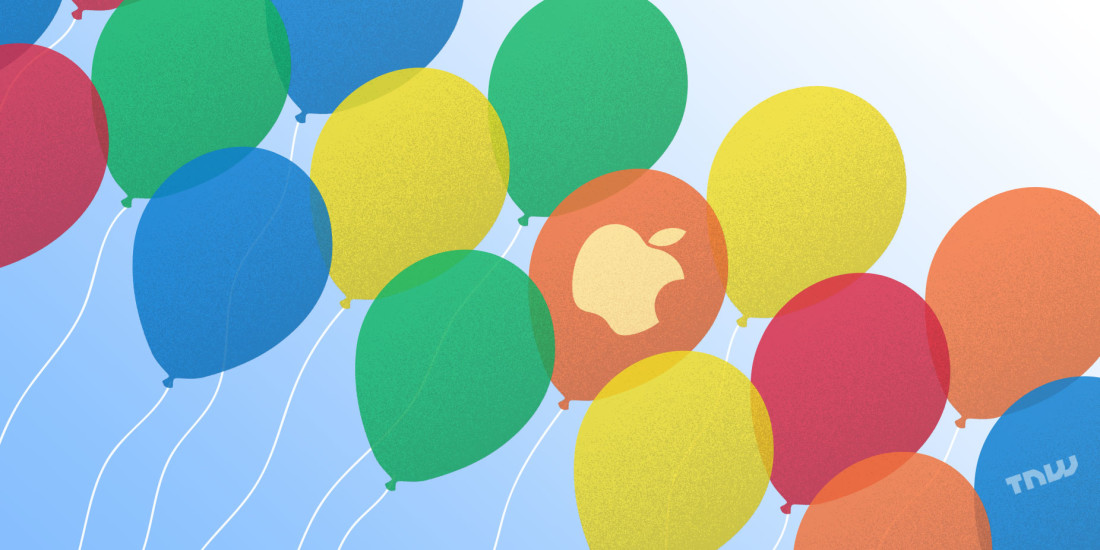 Just over 40 years ago, in 1976, three young men decided they were going to create a truly personal computer. Little did they know that their dream would grow into one of the most iconic brands in the world today, Apple.

While it’s known for a long list of great products, it’s also one of the forerunners when it comes to advertising, and has been for a very long time.

This could be attributed to the fact that one of Apple’s founders – Steve Jobs – was more emotionally invested in the company than most. To Jobs, Apple was about much more than computing and while he worked there, the company led the innovation of numerous industries.

What Apple does better than a lot of technology companies is focus on making its ads relatable, seamlessly blending its sales pitch with an emotion that transcends the screen.

Looking back on the last 40 years, we’ve pulled together a selection of some of Apple’s most memorable ads.

The Apple II, released in June 1977, was built by Steve Wozniak and is one of the companies earliest and best known products.

Named after Jobs’ first daughter, the Apple Lisa signifies the beginning of the divide between Apple and ‘other’ devices. The ad stated: “Soon there’ll be just two types of people – those who use computers and those who use Apple’s.”

Probably one of Apple’s most famous ads and it accompanied a pivotal announcement – the arrival of the very first Macintosh. The ad was directed by Ridley Scott and aired during the third quarter of Super Bowl XVIII.

It has since been named the greatest TV commercial of all time by TV Guide and Advertising Age magazines.

The ‘Think Different’ campaign ran from 1997-2002 and was a special one for the company. When Jobs returned to Apple, the company was in desperate need of a new lease of life.

The campaign derived from a drawing by Craig Tanimoto, art director for Apple’s beloved ad agency Chiat/Day, in which he had a Macintosh with “This is not a box” written underneath it, in the vein of Rene Magritte’s infamous surrealist work, “Ceci n’est pas une pipe.”

There is even an unreleased version of the ad where Jobs does the voiceover.

The Switch series was Apple’s not-so-subtle way of trying to win over some non-Mac users. The ads were all directed by Errol Morris and starred lots of well-known faces, like pro-surfer Kelly Slater, Tony Hawk and Will Ferrell, among others.

Apple’s PowerBooks were revolutionary for the time – featuring the first ever 17-inch laptop. The ad, like a lot of its predecessors, was aired for the first time during the Super Bowl in 2003.

I fought the law

Apple legitimately tried to fight the law-breaking in 2004 with the launch of a campaign to give away 100 million free tracks on iTunes as a way to stop people downloading tracks illegally. We all know how that went…

It’s hard to imagine a time where people didn’t intuitively know how to use an iPhone, but that was the reality in 2007 and Apple released an ad to solve it.

All kinds of fun

Apple started to get more experimental with its ads when it released the iPod Touch and teamed up with Pitchfork to create a series of immersive Web ads, as well as its TV commercial.

In 2010, when Apple released the iPhone 4, it also released its first ad aimed directly at the heart strings of its viewers. Since then, Apple has stuck to this format for the most-part, since it is a clear recipe for success.

Doing what it does best, Apple’s 2013 holiday commercial is my favorite by a mile. It’s powerful and instantly relatable for every family, regardless of whether their devices are Apple or not. It’s also portraying a message from Apple to everyone who says encouraging kids to have their heads buried in phones and tablets is bad.

Make a film with iPad

With a voiceover taken from a commencement speech made by Martin Scorsese at NYU, Apple’s 2015 iPad ad is one of its most motivational. Of course, the ad was shot on an iPad too.

It’s not surprising to see a commercial shot on such a device these days but the message the ad portrays is refreshing as its addressing the people – teenagers – who might not think they’re capable of the same skills when the technology is readily waiting at their fingertips.

Celebrating its 40th birthday, Apple summed up its history in less than one minute.

Read next: Why you’re now a political reporter for Facebook