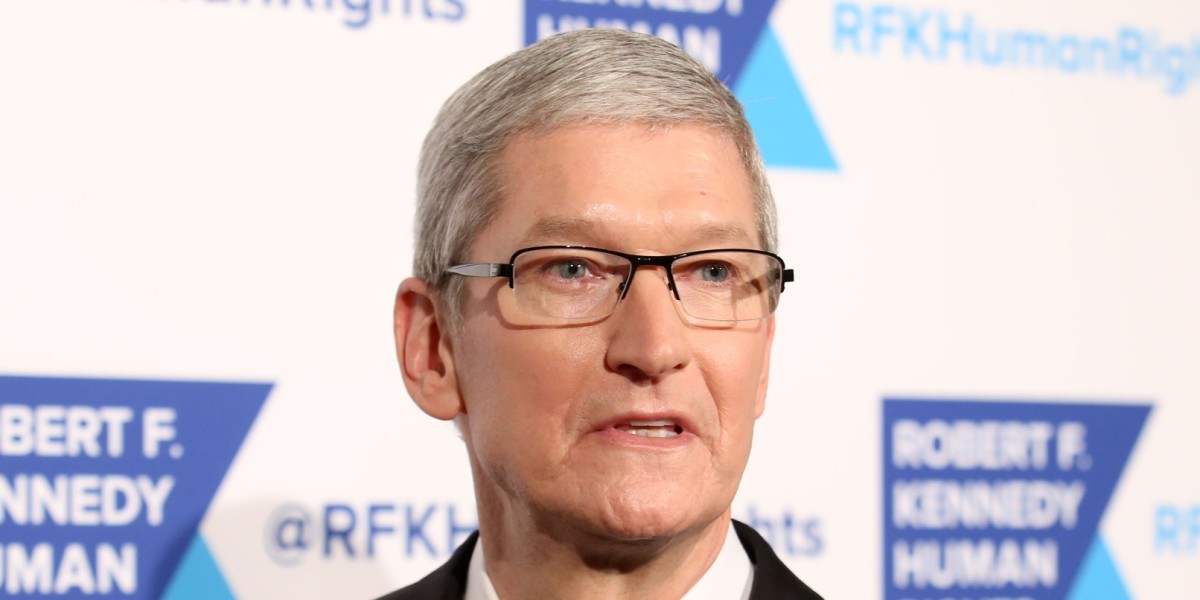 As we’ve reported several times over the past few weeks, Apple’s ongoing spat with the FBI and phone hacking is a big deal.

Apple via Tim Cook has said explicitly that this opens up the company’s phones to not just the FBI, but to anyone else with the means and determination to gain access to iPhones via a digital ‘back door’.

But while the case heads to Congress, a law enforcement officer in Florida has weighed in with his opinion on the issue.

Polk County Sheriff Grady Judd told reporters, “The CEO of Apple needs to know he’s not above the law.”

“You cannot create a business model to go, ‘We’re not paying attention to the federal judge or the state judge. You see, we’re above the law,'” he said earlier this week in relation to a recent murder case where the suspects took pictures of the victim on their phones.

“I can tell you, the first time we do have trouble getting into a cell phone, we’re going to seek a court order from Apple,” he said. “And when they deny us, I’m going to go lock the CEO of Apple up. I’ll lock the rascal up.”

As Fox 13 reports, the case Judd was discussing involved neither an iPhone or hacking to gain access to the suspects’ phones – they volunteered their passwords.

We’re not sure what the legal implications are of labelling the Apple CEO a “rascal” or whether he could put him in jail for not complying with a state law, but we’ve reached out to Apple to see if they’ll comment.

Read next: This week in patents: Google ads, Facebook says "hello" and more