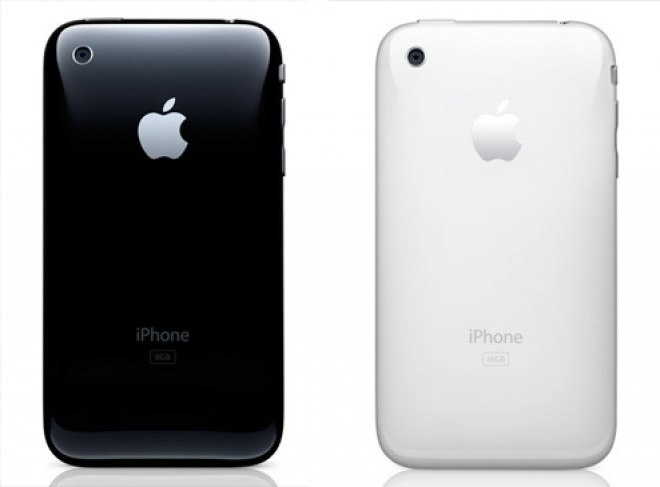 It’s definitely easier to find someone commenting on the iPhone/FBI standoff than it is to find out exactly how many people use iPhones and iPads.

But that number, particularly those people using iOS 7 or below, is pretty crucial if you look at one latest comment piece on the topic, this time from Craig Federighi, senior VP of software engineering at Apple.

They [the FBI] have suggested that the safeguards of iOS 7 were good enough and that we should simply go back to the security standards of 2013. But the security of iOS 7, while cutting-edge at the time, has since been breached by hackers. What’s worse, some of their methods have been productized and are now available for sale to attackers who are less skilled but often more malicious.

What he didn’t say, is that according to the company’s own figures, 6 percent of Apple device owners are still running iOS 7 (or less).

That may well be because, although there may be nothing else wrong with your trusty older model handset, the iPhone 2G, iPhone 3G, iPhone 3GS and iPhone 4 just cannot run iOS 8 or above.

But how many people does that really represent?

Taking the world population of 7.4 billion, with smartphone penetration of around a third, that’s 2.3 billion. Apple’s operating system takes almost a third of that, which represents around 766 million iOS users right now.

That tallies pretty well with Apple’s own iPhone sales figures that it revealed in March last year, while adding on a few iPads and extra sales since then, of which 6 percent are still running iOS 7 or less.

That’s around 46 million people, like some of my older family members who’ve got a hand-me-down, that are still running around without solid encryption, let alone encryption the FBI is trying to get the keys to.

Another part of the explanation could be that iOS 8 was so mega-huge that some people just didn’t bother upgrading, but if you own an iPhone 4s, 5, 5s, 6 and 6 Plus, you should already be running iOS 9 by now.

It’s always a bit galling to be forced to upgrade, but given Apple’s own views on its own operating system, now seems like a pretty damn good time to tell your mom to get a more secure device.

That’s unless the FBI wins its fight with Apple, by which time, there will be no such thing as secure anyway.

➤ Apple VP: The FBI wants to roll back safeguards that keep us a step ahead of criminals [Wall Street Journal]

Read next: Coding expertise awaits in the Complete Web Developer Course (92% off)