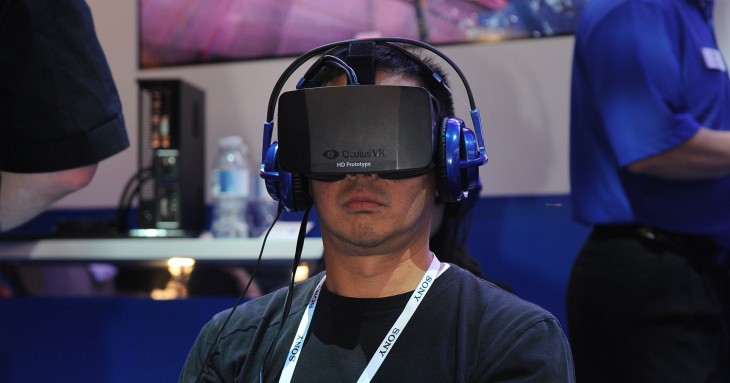 Mac users interested in VR will probably need to buy a PC. In a recent interview, Oculus founder Palmer Luckey says his company will only support the Mac if Apple ever releases a “good computer.”

It just boils down to the fact that Apple doesn’t prioritize high-end GPUs. You can buy a $6,000 Mac Pro with the top-of-the-line AMD FirePro D700, and it still doesn’t match our recommended specs.

He said should Apple support higher-end GPUs in the future, Oculus would happily support OS X. Still, that doesn’t seem like Apple’s primary concern, so don’t hold your breath.

Interestingly, Apple seems to be involving itself in VR, though probably not to the extent Oculus does. I recently speculated Apple was working on a VRKit for developers, which would ultimately bring VR to iOS much as Google does with Cardboard.

Of course, whatever Apple may be working on could come to the desktop, too. Oculus probably won’t be involved, though.