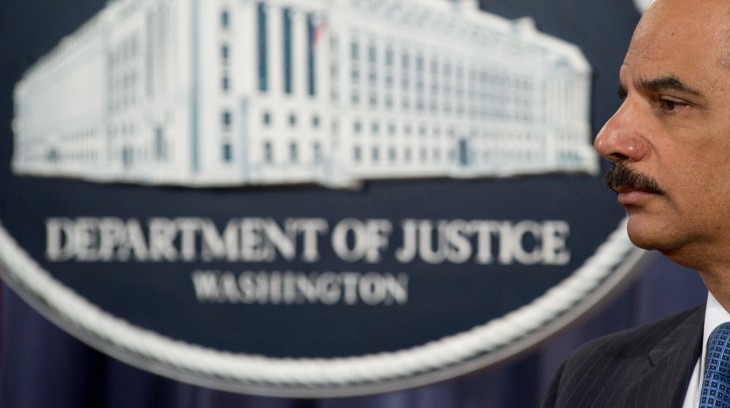 A newly unsealed court brief filed yesterday by Apple attorney Marc Zwillinger showed that ‘just this one phone‘ obviously has a different definition to law enforcement.

The brief detailed at least 12 government requests for Apple to help extract data, such as calls, photos, iMessages and contacts from several iPhones.

The models ranged from an iPhone 3 to an iPhone 6 Plus, as well as an iPad 2 and an iPhone whose model has yet to be identified. These devices ran anything from iOS 4.2 to iOS 9.2 — with iOS 7 being the last operating system Apple could access without attempting to circumvent stronger encryption protocols.

Apple has objected to each request, except two — one in which it hasn’t received the government’s motion and another in which a new warrant is being sought.

In addition to the nine listed requests, at least three more ‘All Writs Act’ requests were filed and mentioned in a footnote of the brief — two in the Southern District of Ohio and one in the Northern District of Illinois.

The All Writs Act, which was the basis for the most recent DOJ order that Apple cooperate with the FBI, is simply a catchall from 1789 that requires company’s to cooperate with legal requests so long as it doesn’t cause ‘undue burden.’

In a previous case, Apple has taken issue with the All Writs Act and claimed: “We’re being forced to become an agent of law enforcement.”

While it’s not clear at this point what’s going to become of this standoff between Apple and the FBI, one thing is certain, it’s not just one phone and it isn’t just one time. But unfortunately, this is something we saw coming.

Read next: Twitch now replays with chat, so you can feel a part of the action