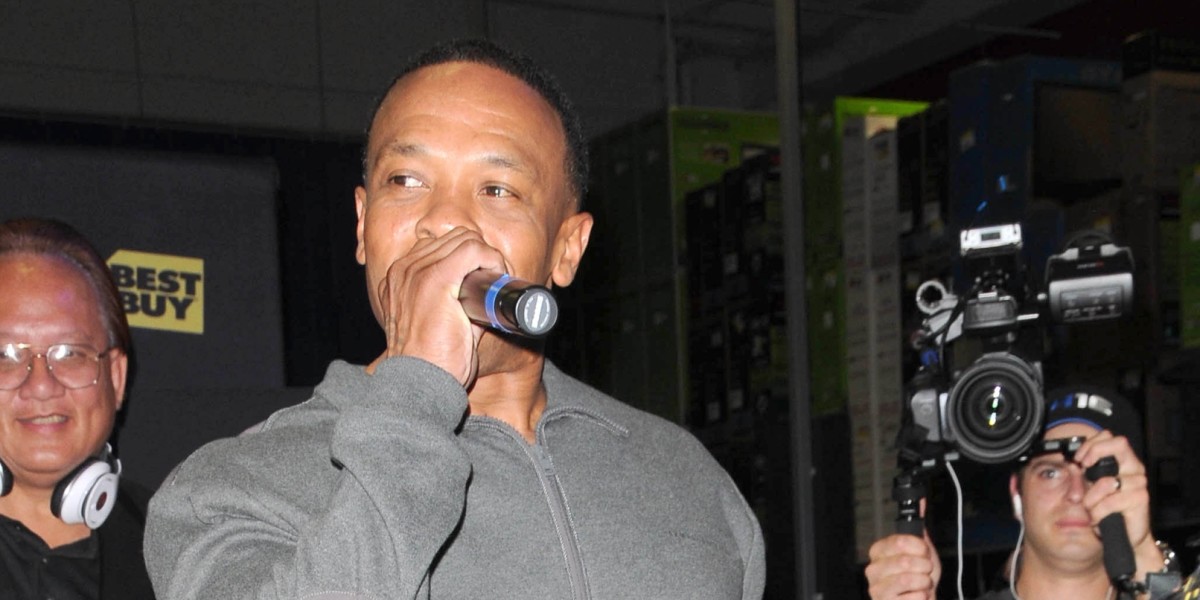 Apple Music is also getting into the TV racket, it seems. A new report suggests Apple is developing its own TV program starring Dr. Dre, which will be called “Vital Signs.”

The six-episode season is also produced by Dr. Dre, and is believed to be made available via Apple Music (likely the Connect portal).

It’s an interesting move for Apple. Not only is it original programming (which nobody thought they’d attach themselves to), it sounds a bit risqué for Apple. It’s not known if the show was part of the reason Dre sold Beats to Apple or if it materialized afterward.