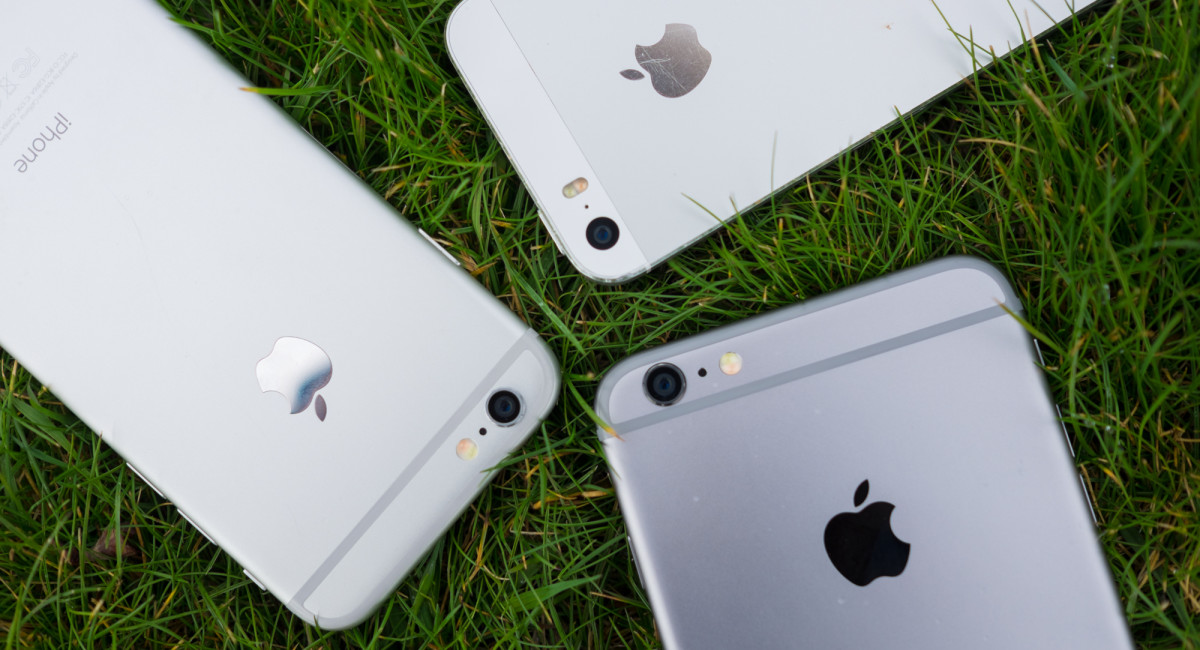 With rumors circulating that Apple will unveil a 4-inch iPhone in March dubbed the ‘5se,’ many wonder why the company would take a step backwards with regard to screen size. New research may shed some light on why.

According to Mixpanel, 32.22 percent of iOS users are using an iPhone 5S or earlier. While resistance to upgrade is likely a small part of the reason folks are using old 4-inch devices, it could also be that they really like smaller smartphones.

But older devices don’t have access to the features newer devices do. Nothing older than an iPhone 6 has an NFC chip, which means no Apple Pay.

The iPhone 5se is also rumored to have Apple’s A8 or A9 processor, and an 8MP camera with support for Live Photos.

If users aren’t willing to give up the small screen to get access to awesome new features, Apple may just be meeting them halfway.  The majority of that 32.22 percent are using an iPhone 5, 5C or 5S, so they’re probably interested in upgrading soon anyway.

Read next: How Tinsel founder Aniyia Williams built a hardware startup from scratch while pregnant