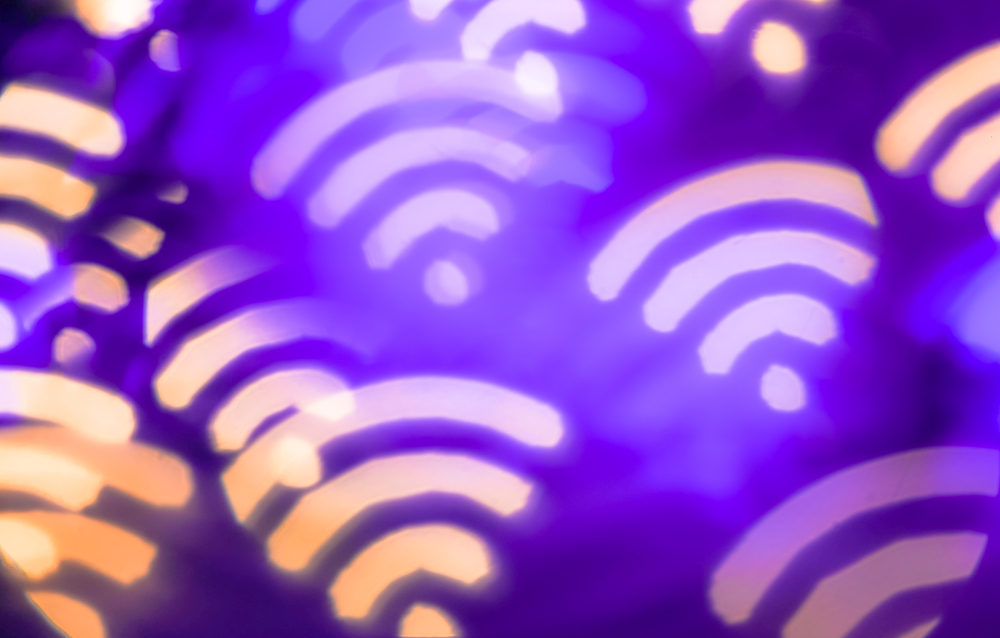 In a document released by Apple and Cisco this week, the companies all but declare 2.4GHz Wi-Fi dead.

The document, which was released on February 3, is targeted at enterprises and details best practices for Wi-Fi networks supporting iOS devices, but we can take that advice to the home too.

It says that “both Cisco and Apple’s joint recommendation [is that] the use of the 2.4 GHz band is not considered suitable for use for any business and/or mission critical enterprise applications.”

2.4GHz Wi-Fi, which is basically universally used by default in most devices, is a nightmare. That’s especially pronounced in urban environments like apartment buildings where the available channels are so crowded that speed is significantly impacted. And that’s not even including the fact that home appliances like microwave ovens can interfere with your speed.

It’s almost impossible to get real performance out of the standard anymore, with most channels littered with hundreds of noisy Wi-Fi networks — mostly because people don’t know how to enable the more powerful 5GHz band.

Instead, “Cisco and Apple strongly [recommend] a 5 GHz-only (802.11a/n/ac) wireless network for Apple devices” as a “best practice” approach. So much so that Apple won’t even provide advice on the 2.4GHz standard for businesses.

The best result would be if companies like Apple and Google would add warnings to their smartphones and other devices to let you know when a network might be affected by interference because it’s using the older standard so that everyone’s aware of how bad it can be.

In 2016 you’d be hard pressed to find a Wi-Fi router that doesn’t support the 5GHz standard, but many of them come with it disabled by default. It’s worth checking if your wireless is already set up to use the faster standard, as you’ll almost certainly notice the difference if you make the change.

Read next: Samsung is actually building trucks with screens on the back so drivers can see the road ahead