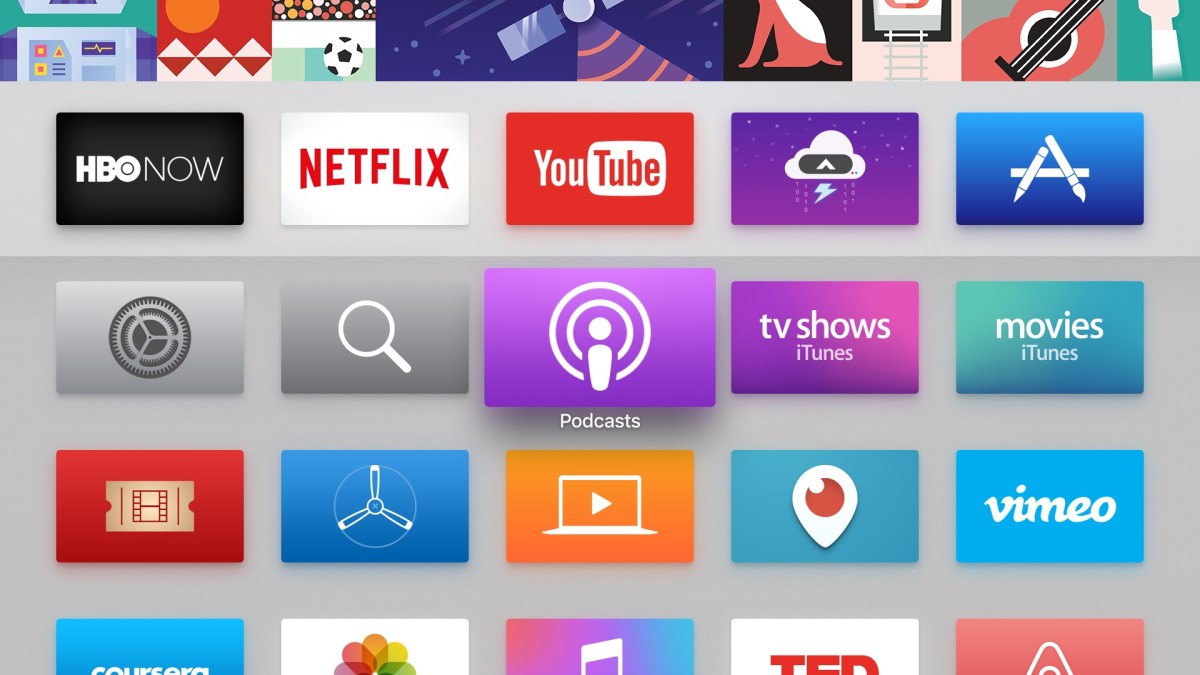 Your Apple TV may have a new app. Today, Apple released tvOS 9.1.1, which is mostly full of bug fixes, but also brings the long-rumored Podcasts app to your TV.

That app — like so many Apple apps — is now default, and can’t be removed. Unfortunately, tvOS 9.1.1 still doesn’t give us the ability to tuck apps into folders, so you can’t tuck it out of sight, either. 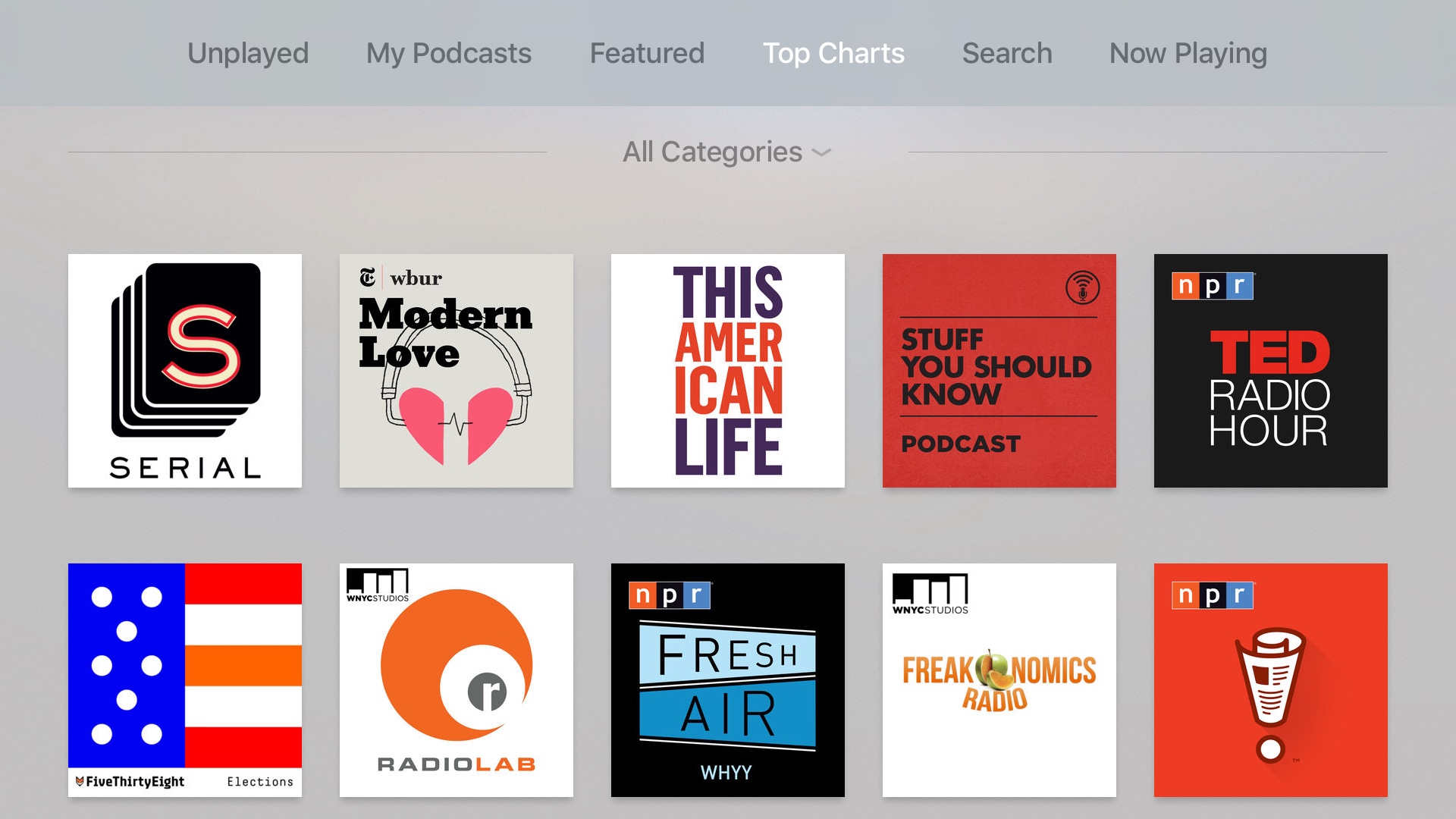 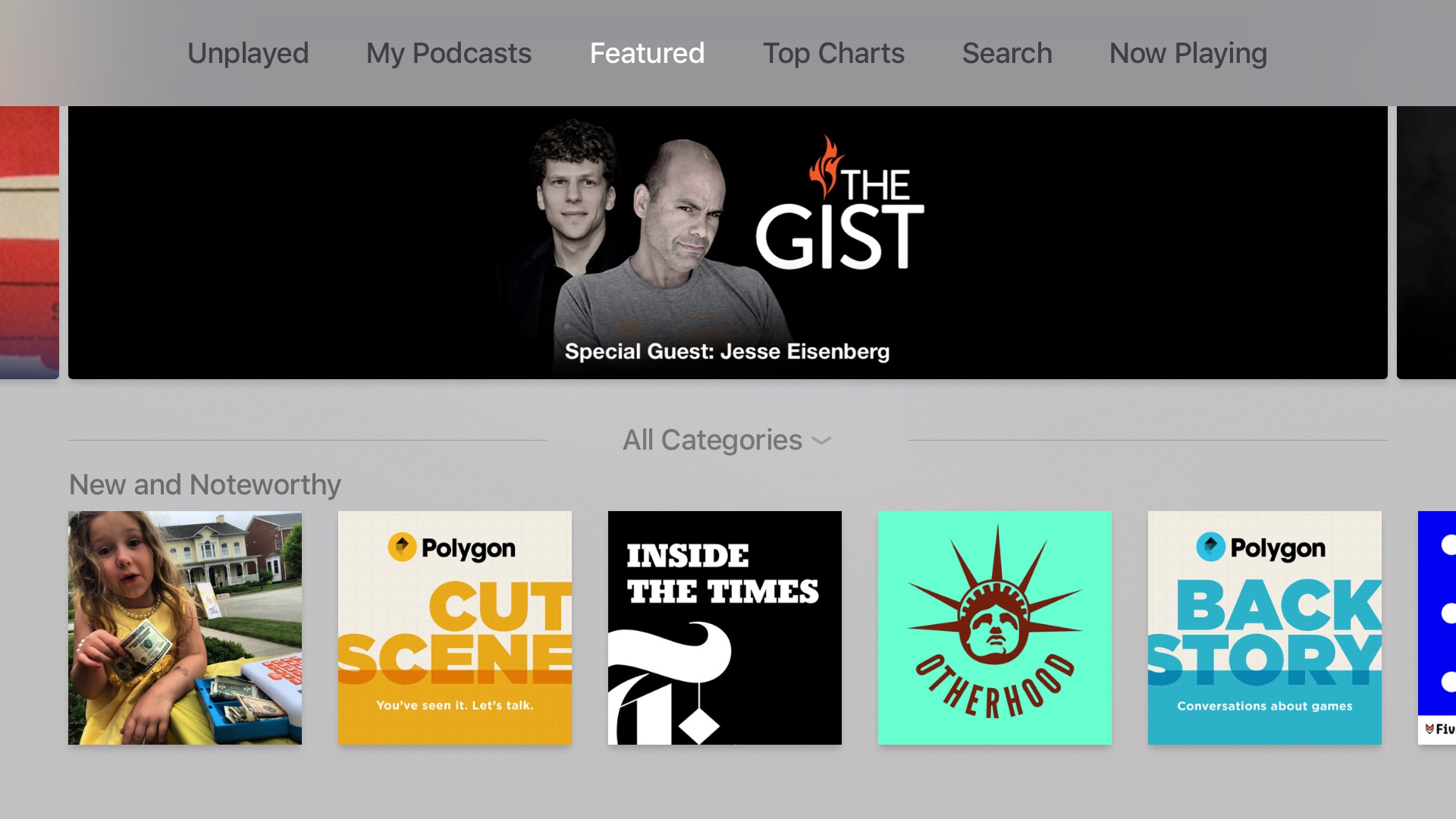 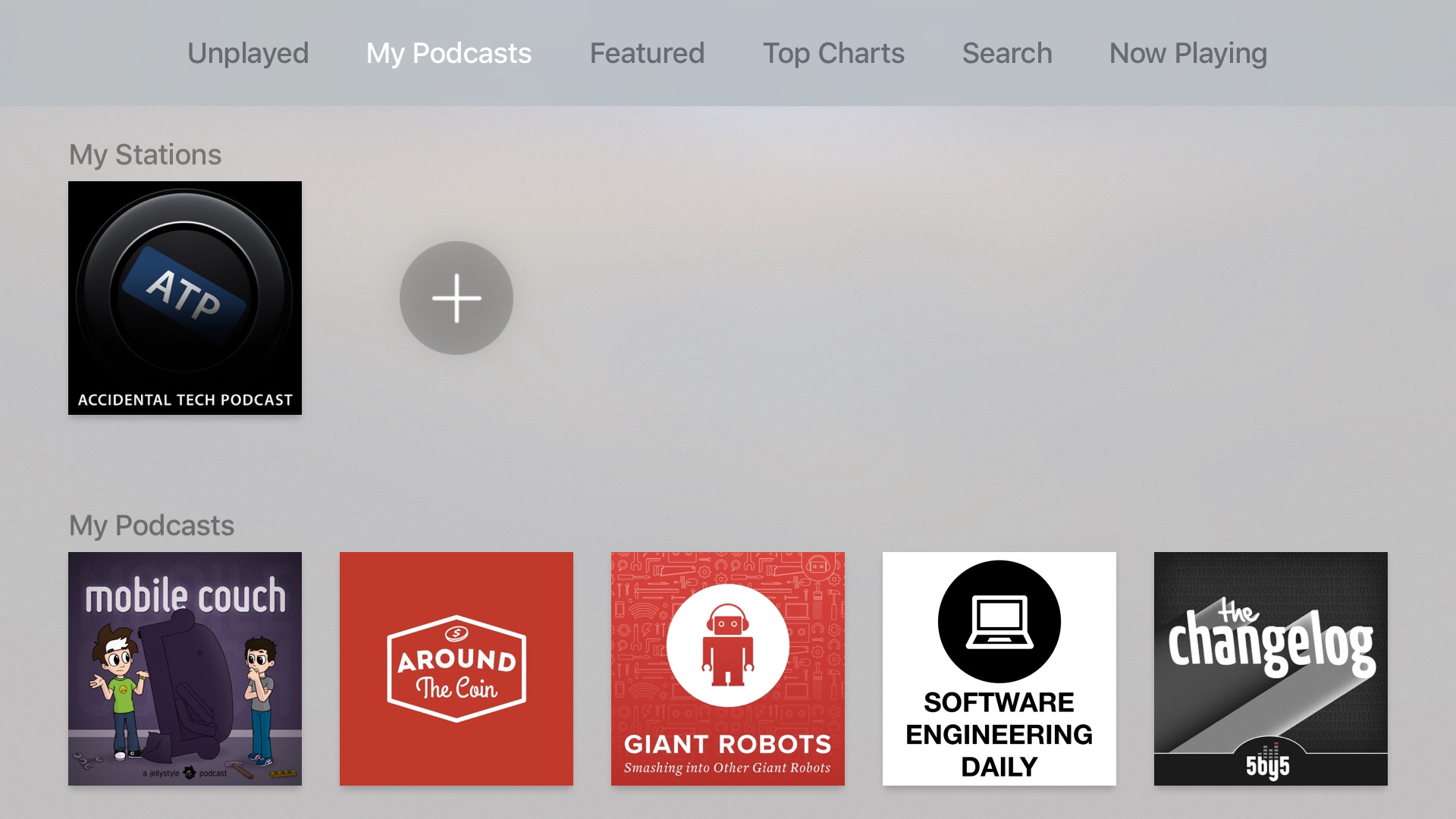 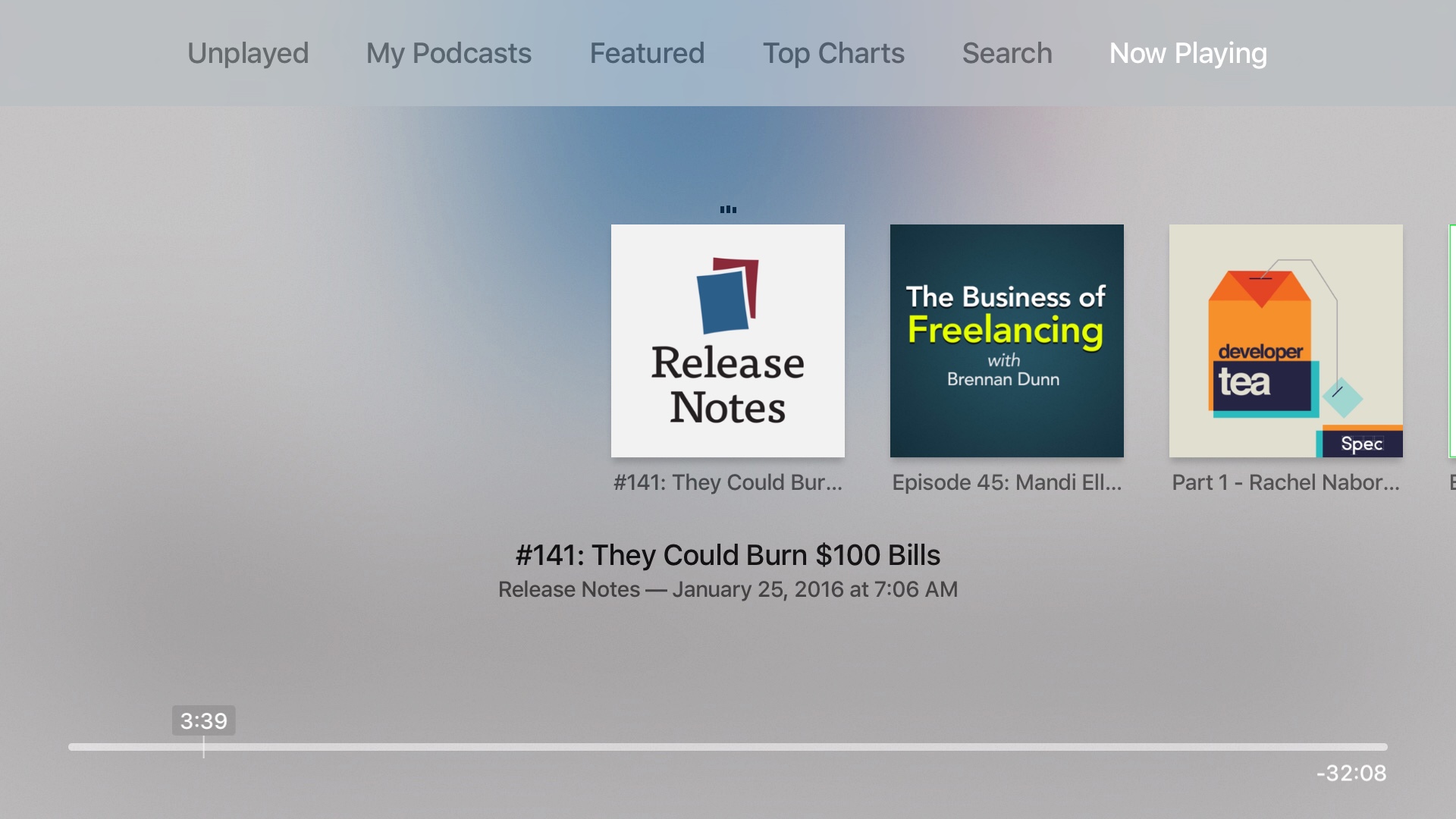 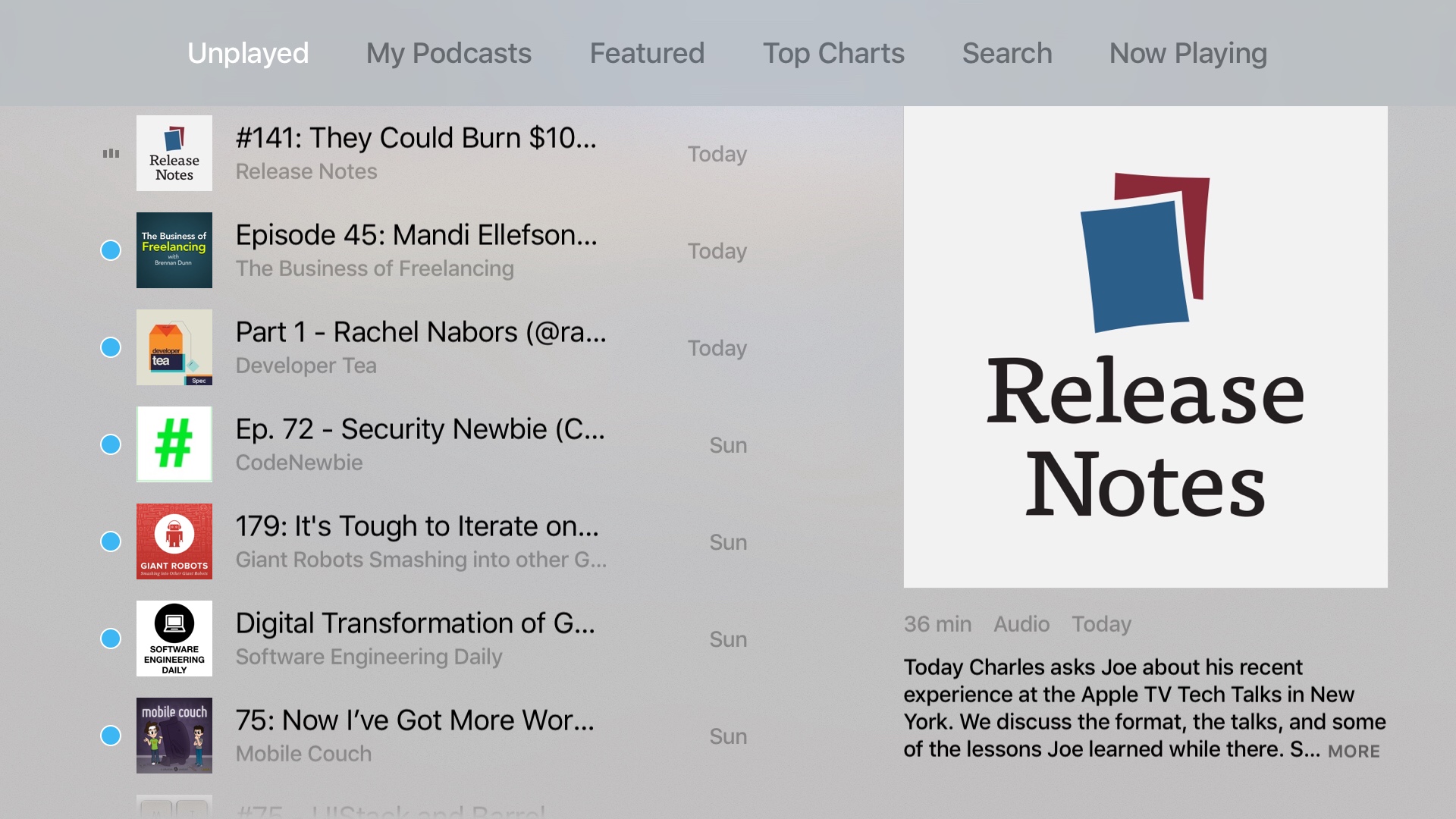 If you’ve been wanting to play podcasts directly from your Apple TV, though — you’ll probably like the update. For most of us, it’s an app that should probably be optional.

Read next: Zcash is an untraceable Bitcoin alternative with some heavy hitters backing it