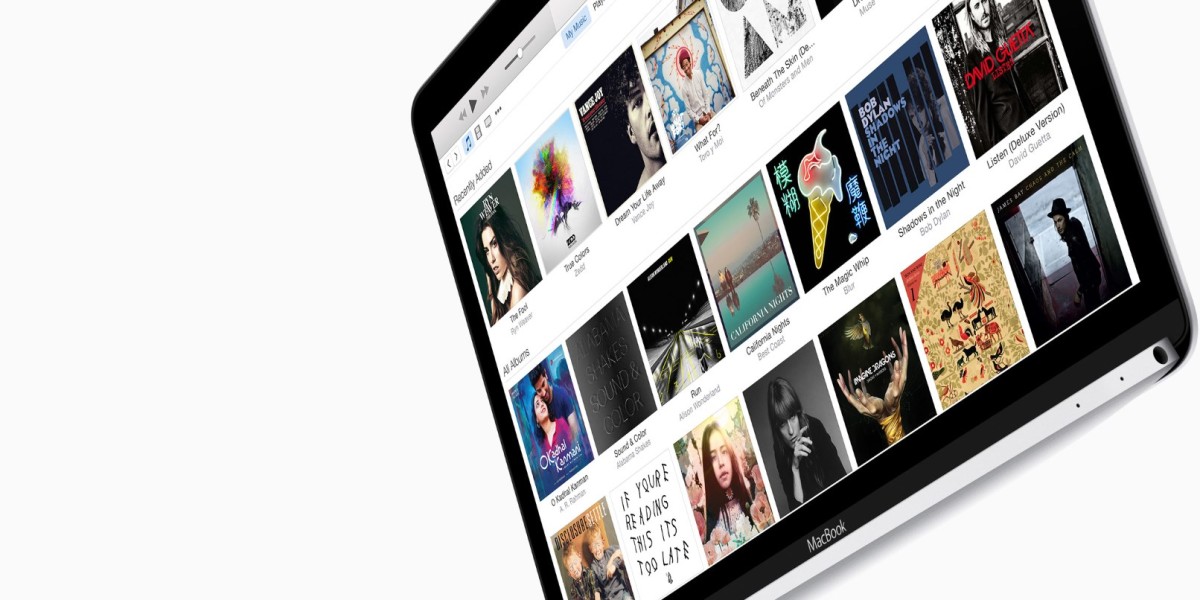 Apple hit a major milestone of 10 million paying subscribers for its streaming music service, only six months after it launched, reports the Financial Times.

That’s half the size of Spotify’s current user base. But what’s interesting is that it took Apple five years less than its rival to attain this figure.

Of course, Apple owes its quick growth in part to being in the right space at the right time. Spotify had primed the market for a long time with its free tier and more people had devices and internet access suitable for streaming last year than when the company first launched its service.

While Midia Research’s music industry analyst Mark Mulligan said that Apple’s growth rate meant that its streaming service “had the potential to be the leading music subscription service sometime in 2017,” it’s worth noting that Spotify also claimed last June to have roped in its latest 10 million subscribers in a single year.

It’ll be interesting to see how 2016 plays out for both streaming services. While Apple has the advantage of being present in nearly 50 more countries than Spotify and has its Music app preloaded on its devices, Spotify has a free tier that could help bring in paying customers over time.

Another point worth considering is that Spotify has constantly innovated through 2015 to make its service more useful, with features like Taste Rewind, Discover Weekly and Spotify Party. Meanwhile, Apple Music is still tied to iTunes that’s beleagured by usability issues and an unintuitive interface.

Our own Nate Swanner named Apple Music as his pick for App of the Year in 2015, because of its powerful curation and cloud storage capabilities. But Owen Williams believes that the service badly needs an interface overhaul and better support for sharing tunes on the Web.

Which streaming service are you betting on this year? Let us know in the comments.

Read next: Ford's new app will let you find and book parking remotely