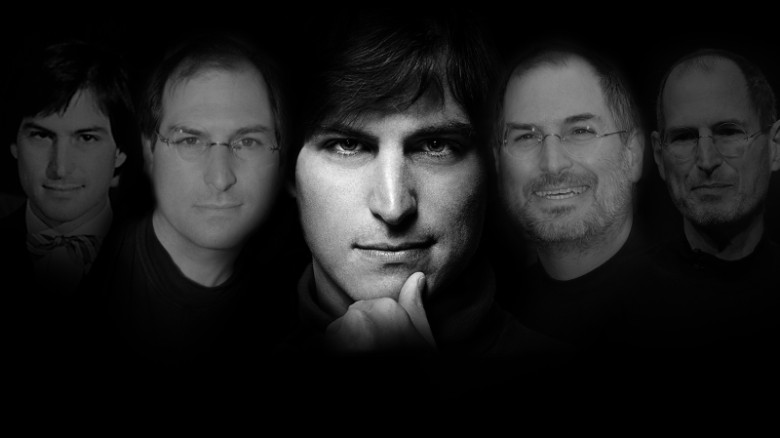 CNN has bought the rights to ‘Steve Jobs: The Man In the Machine’ and will be showing the movie world’s latest attempt to understand the former Apple CEO on January 3.

CNN has built a swish microsite for the TV premiere but one piece teeing up the documentary already alludes to the challenge of chronicling Jobs, as it comes with the title ‘The 5 faces of Steve Jobs.’

Making films about Jobs is a rather brave occupation, with the 2013 film branded ‘inaccurate’ and the 2015 film accused of being… inaccurate.

Hopefully hearing directly from people who knew him will reduce the opportunity to for the filmmakers to use their artistic licence to sex up events.

You’ll hear from one man who says he lost his wife and kids working for him, although Jobs’ wife Laurene Powell Jobs and his longtime business partner Steve Wozniak are notably absent.

Of course, Jobs buffs will know that the film, directed by Alex Gibney, made its world premiere at 2015’s SXSW and you can already go ahead and buy it on iTunes if you want it for keeps.

But, if you want the old-fashioned viewing experience, you can tune in to CNN at 9pm (ET) this Sunday January 3 to see what you think of the latest attempt to understand the legend.

➤ Steve Jobs: The Man In The Machine [CNN]