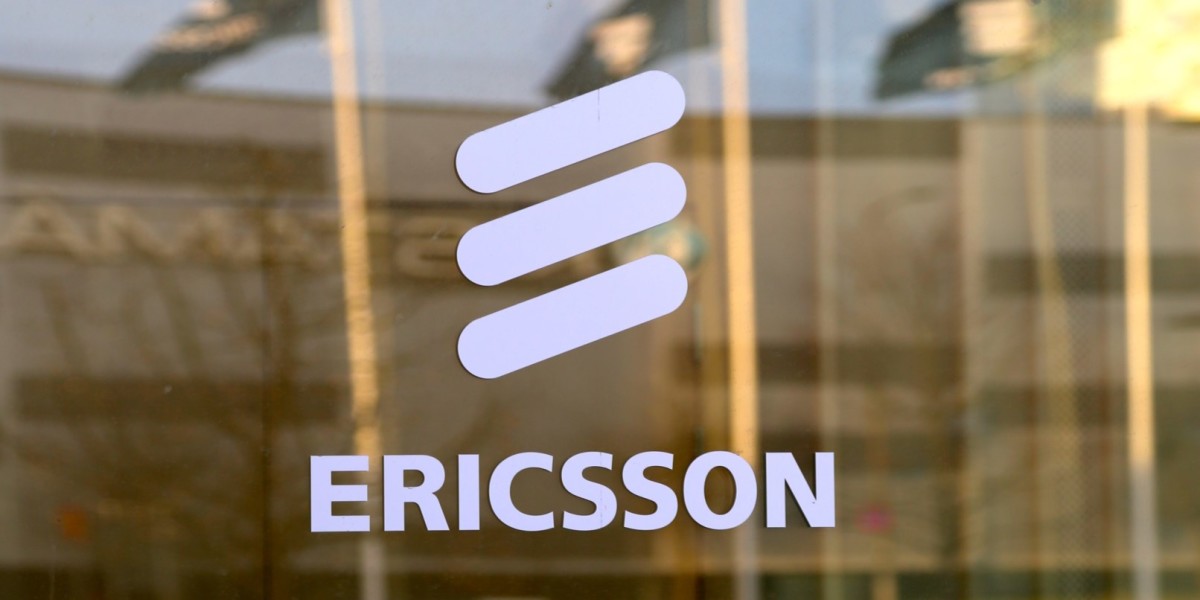 Ericsson didn’t say how much it would earn from the new deal spanning seven years. Apple will make an initial lump-sum payment to Ericsson and pay on-going royalties thereafter.

Ericsson estimates that its revenues from intellectual property rights in 2015 would rake in roughly $1.5 billion in 2015, including licensing fees from Apple.

The two companies have been embroiled in legal battles for a while now over their intellectual property. In February, Ericsson sued Apple for infringing 41 iPhone-related patents concerning LTE technology as well as iOS. It sued Apple again in May in Germany, the UK and the Netherlands over patent licenses.

Read next: Digital addiction is the world’s next great health crisis