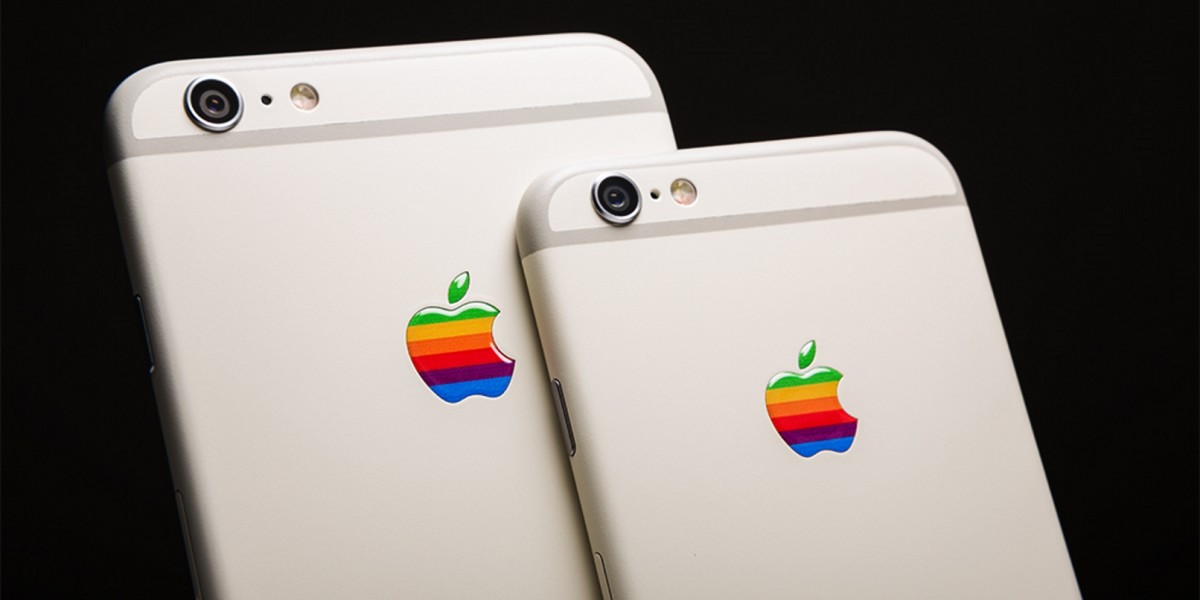 Given the furore around Apple devices, the fanatical devotion of many of the company’s customers and the world’s currently unquenchable thirst for retro-themed products, these limited edition iPhones aren’t likely to be difficult to sell.

The company says the design was inspired by the Apple IIe and uses a matte vanilla-colored exterior and fake vents to recreate the overall feeling. The handsets also have the 80s version of Apple’s rainbox logo.

As I said before, ColorWare is going to have no problem whatsoever in selling these. If you’re interested, you can buy one now and it should ship in about four weeks.

Read next: Netflix hacked a vintage 1950s TV to stream its shows