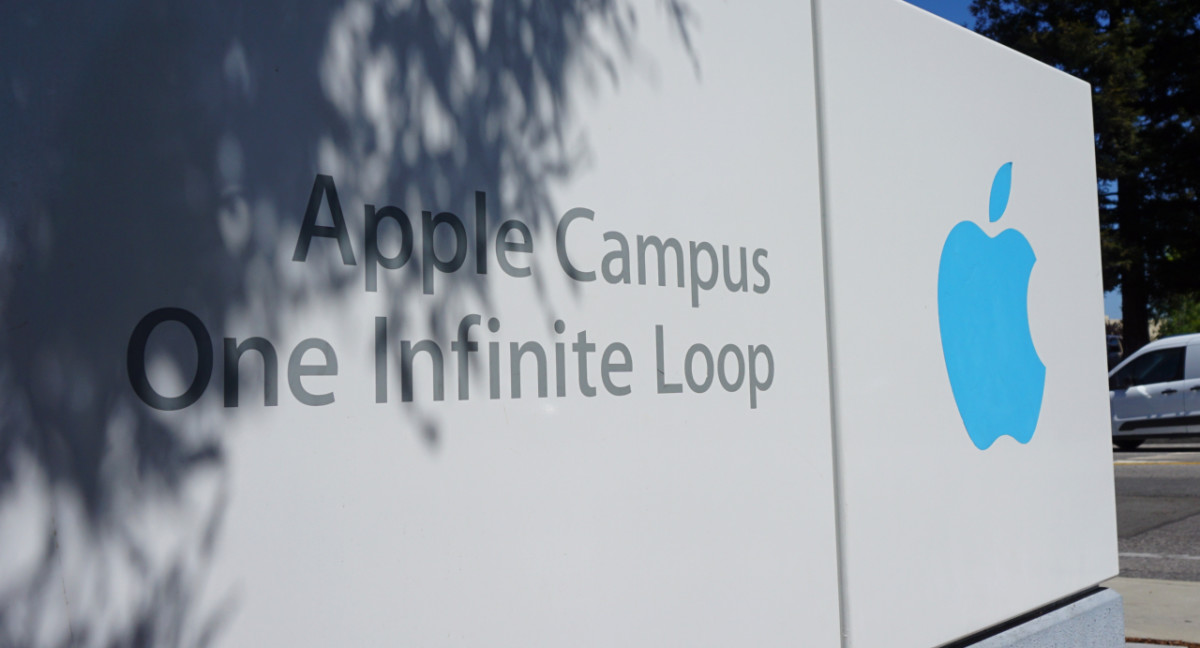 Earnings calls are typically pretty boring, but there’s one interesting takeaway from Apple’s report today: 2015 was the company’s most profitable year ever.

It isn’t expected to last forever, though. As Apple enters the holiday shopping season, the company is projecting flat sales growth versus last year. By flat, Apple means around $75 billion in sales.

Like it or not, Apple is on an absolute roll.

Read next: Minibar now lets you 'subscribe' to alcohol deliveries every week, because needs