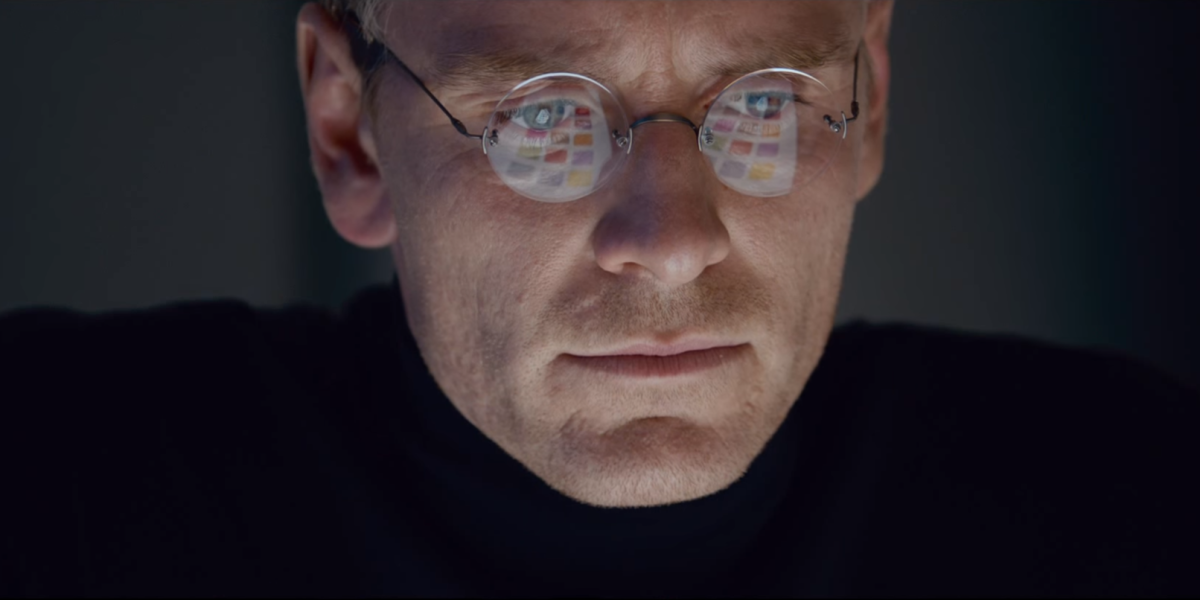 Apple might hold massive sway in the world due to the popularity of its products, and it might have more cash in the bank than virtually any other company, but it seems like interest in its former enigmatic leader Steve Jobs is beginning to wane.

According to The Hollywood Reporter, Danny Boyle’s film with Michael Fassbender pulled in just $7.3 million across the 2,493 venues showing the movie on opening weekend of its general release.

If that doesn’t sound too bad for a couple of days, it’s worth keeping in mind that the movie pulled in more than $2.5m across two weeks of showing in just four theaters.

The disparity between those two performances must be disappointing for Universal, the studio behind the $30 million budget movie (without including its not-insignificant marketing spend), and seem to vindicate Sony’s decision to pull out of the film following concerns about the script and its potential to return the investment.

➤ ‘Steve Jobs’ Doesn’t Click: Why Sony Was Right to Pass [Hollywood Reporter via The Verge]

Read next: The fate of Europe's net neutrality will be decided tomorrow