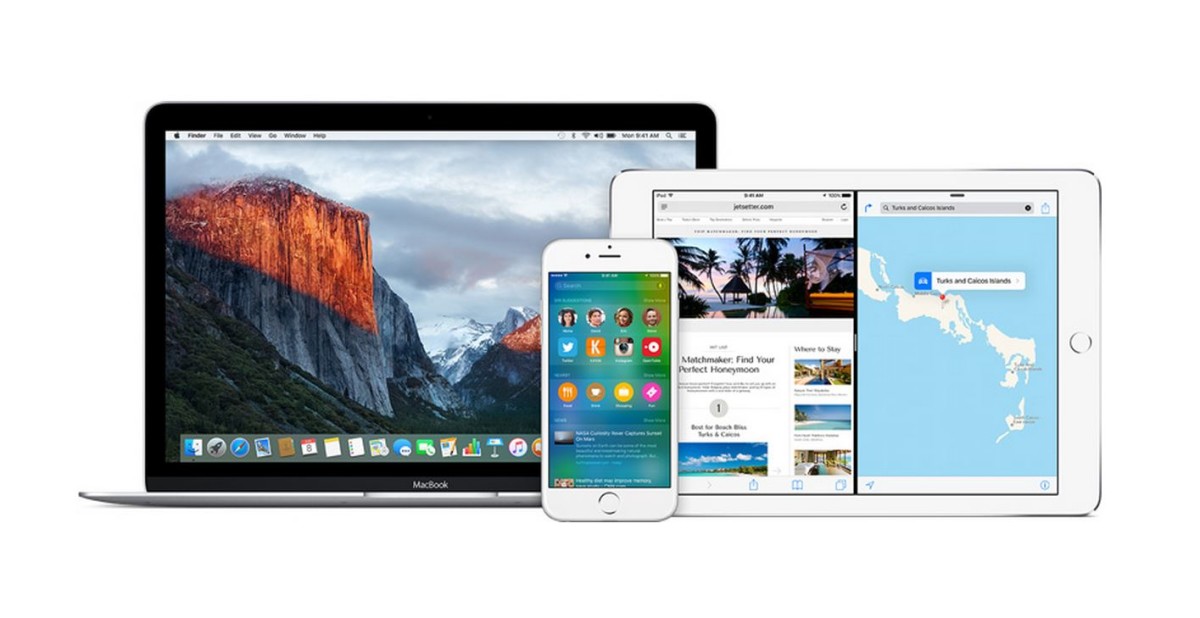 Apple’s latest update to iOS 9 has enabled one of its most anticipated features – App Thinning.

App Thinning lets users download the parts of apps that they need, rather than the larger universal versions that ensure compatibility with multiple devices like the Apple Watch or iPads for example. This means that phones have more free space and will use less data during updates.

This is perhaps the most important update for anyone who owns an 8GB or 16GB iPhone. It was delayed during the original release of iOS 9 due to an issue affecting iCloud backups, according to a note to developers from Apple.

Apple claims that the iOS 9.0.2 update will also fix several bugs that are being reported by iPhone users about the OS.

Read next: Robot dog can navigate unknown terrain with the help of a flying drone