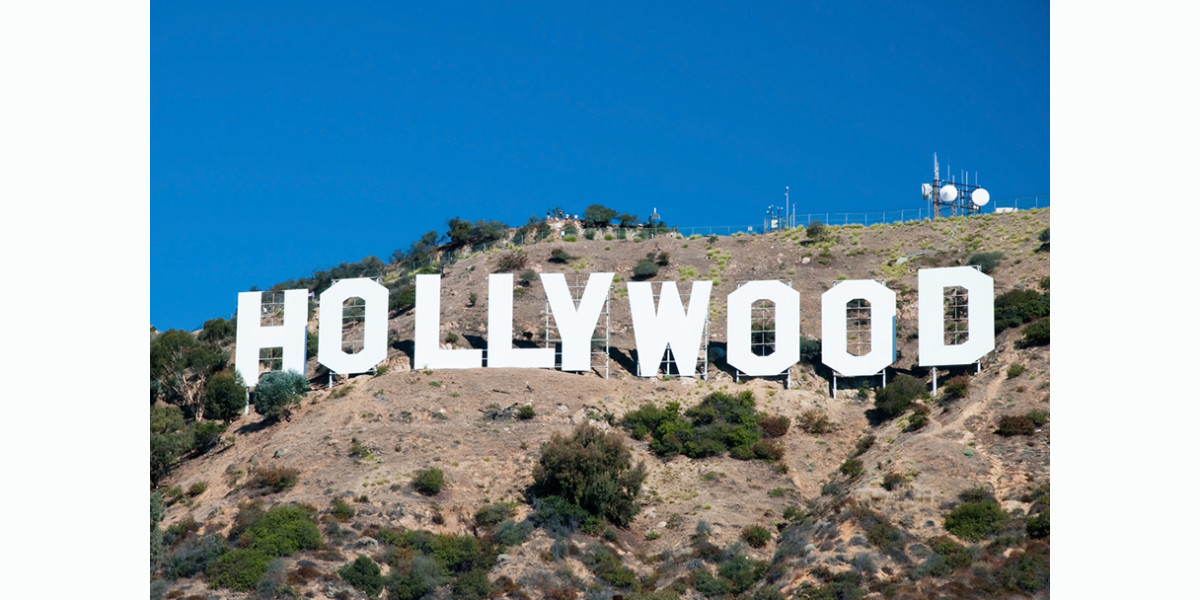 The rumor mill is in high gear this evening over a report in Variety that says Apple is exploring the creation of its own original programming to compete with the likes of Netflix, Amazon and Hulu.

Unnamed sources told the Hollywood trade publication that Apple recently held preliminary talks with high-level executives to explore the possibility of producing such entertainment content. Variety says the person at the center of these negotiations appears to be Eddy Cue, who is in charge of Apple’s content and negotiations for Apple TV.

Sources offered mixed interpretations of the alleged conversations. For example, one executive speaking off the record, said Apple could be involved in creating development and production divisions for long-form streaming content. This source went so far as to say that Apple is mobilizing the hiring process in the coming months for operation to start next year.

However, other sources say the proceedings have not gone that far. Still others in the independent film industry also cite Apple’s interest in that realm.

There is no hint as yet whether Apple seeks to focus on movies or TV or both, and there’s also no indication of the sales or distribution models under consideration. However, the recent Apple Music launch indicates that the company is comfortable with both original content and subscriptions.

Whatever the evolution of this video enterprise, Apple TV, which is likely to be part the focus of a major Apple press event next week, could be the linchpin of the company’s content plans, Variety said.