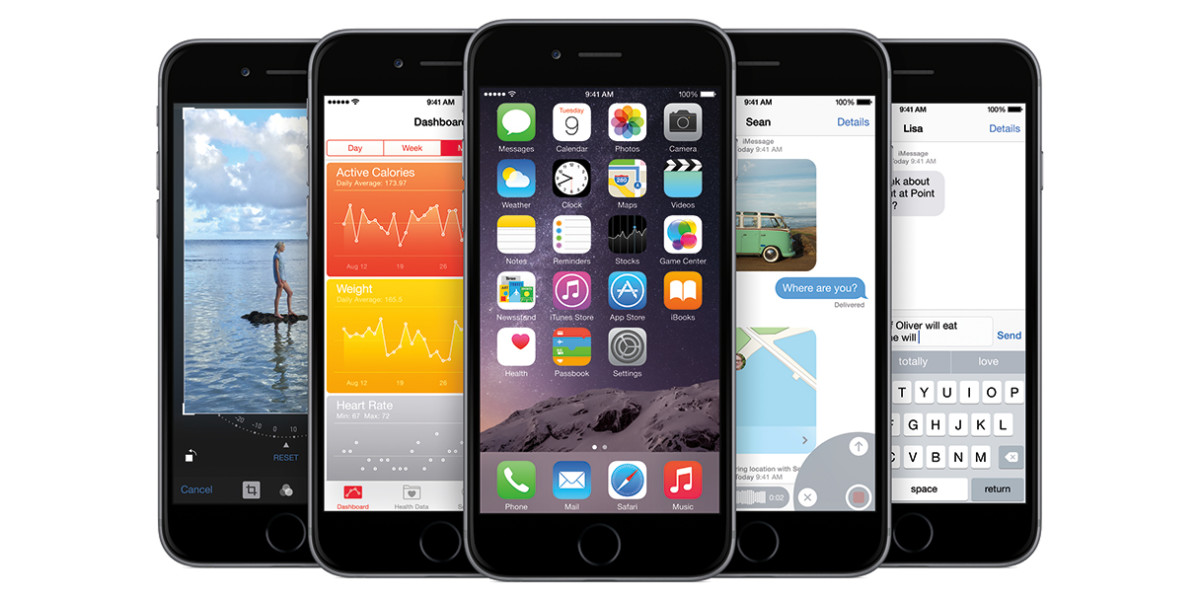 Earlier this week I wrote about the coming hellfire for those who make their money off advertising: content blocking in iOS 9.

Issues with ad blocking and publishers being starved of oxygen aside, there’s another big problem on the horizon: mass content blocking will also break important marketing tools used to measure and communicate with customers.

Content blockers in early development, like Crystal and Purify, also block companies which provide marketing tools such as Google Analytics, Parsely, Chartbeat, Intercom, Optimizely and more from operating on websites.

These new applications, which are mostly used to block ads, block JavaScript code from loading on websites based on a list that specifies which sources are disallowed.

That means there could be a crisis for marketing tools on the horizon if content blockers gain any sort of traction on iOS. There are hundreds of popular tools that marketing professionals use that could simply cease to be useful if mobile users disappear from their grasp altogether.

Google Analytics is widely used by both large and small companies to measure site traffic and learn more about the type of people visiting — with iOS 9 content blockers, it may become a lot harder to get a real picture of how many visitors are truly browsing a website or learn where they came from.

Optimizely, a tool used by companies to perform so-called ‘A/B testing,’ a method where a percentage of users are selected to see a tweaked version of a site to see if proposed changes perform better, also no longer works when a content blocker is installed.

Without A/B testing tools, companies that leverage such methods to learn about their visitors’ habits will be forced to guess whether a change is working well or not without the hard data that is normally collected before making a tweak.

Publishers like the New York Times, which rely on accurate traffic data to sell advertising may be acutely affected as visitor numbers appear to drop in number, when in reality they’re largely remaining the same.

Blocking advertising has clear benefits for users, but the marketing tools widely used to improve and measure the Web may be unintentional casualties as well.

A winter is coming for those that work in marketing unless someone can find a way around the wall to keep these tools functioning — everyone may be working blind very soon.

Read next: US learns nothing from hundreds of deaths caused by police, allows use of armed drones