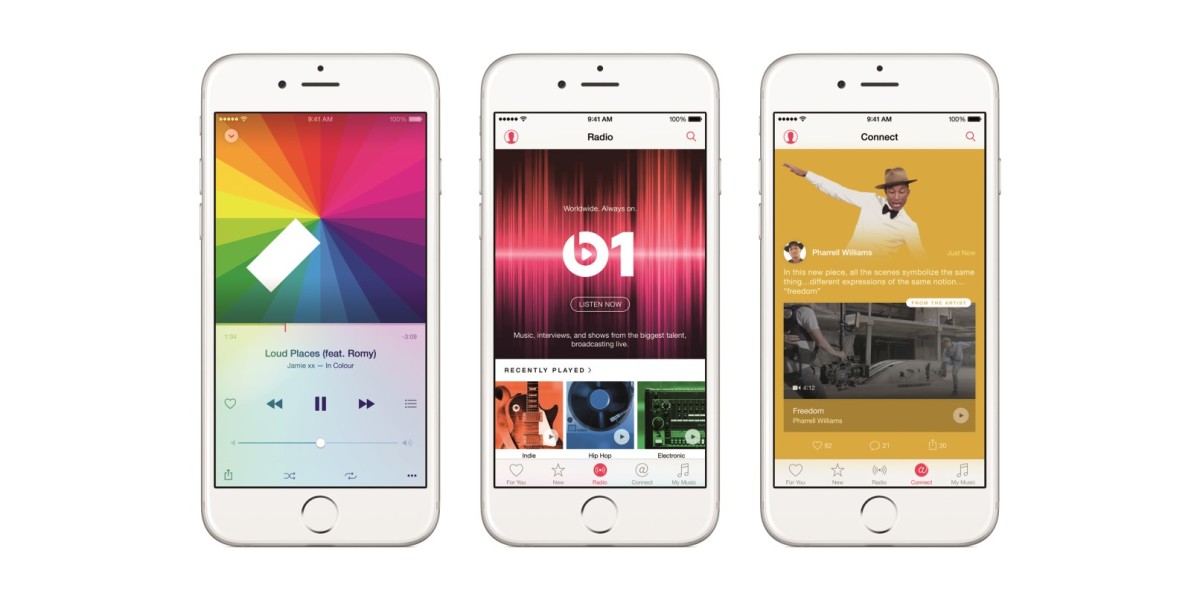 Apple has announced a milestone today: five weeks after the launch of its streaming music service, it’s got 11 million users on the trial.

It also confirmed that 2 million people have signed up for the family plan, which offers accounts for up to six users at a discounted price.

The number is impressive, given that Apple Music just launched to the world. It only accounts for iPhone owners who have taken the company up on the free three-month trial, so it’ll be interesting to see how many actually convert to paying customers.

Spotify, on the other hand, has 70 million active users and 20 million paying customers seven years after its launch and Pandora touts about 80 million.

If Apple Music can keep growing on the same trajectory, the service could quickly eclipse competitors.

It’s yet to push any advertising in iOS — you have to actually open the Music app to be offered a trial, so sending a push notification or prompting new users to sign up in the future could push growth even further.

Read next: Here's what Luigi does while Mario is away