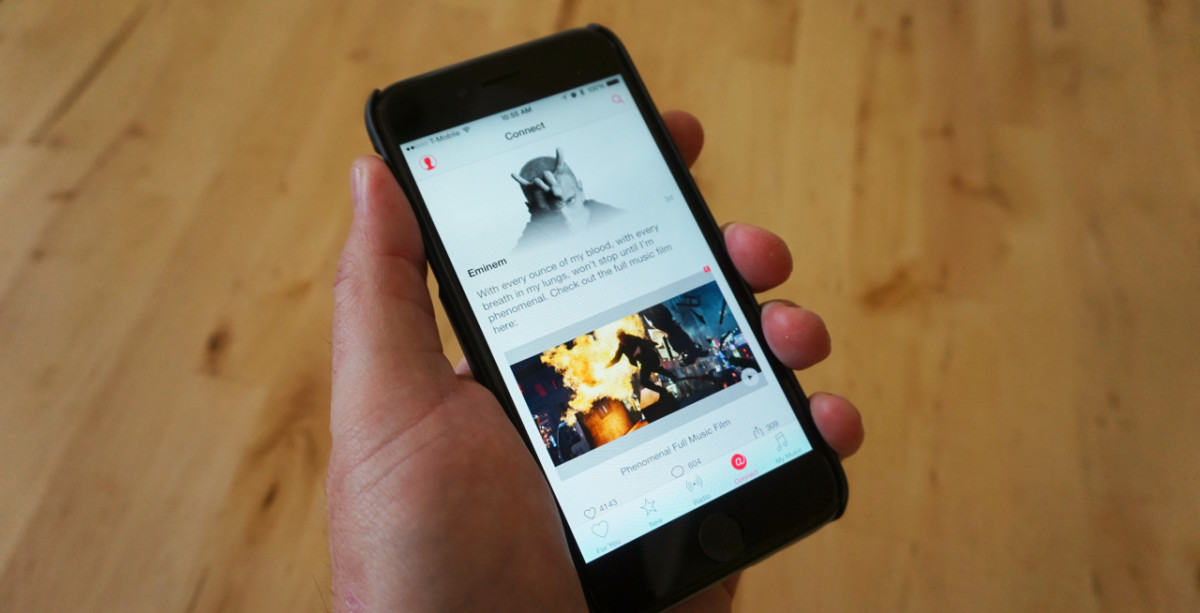 Apple may be looking to produce more videos in-house. A listing for a video producer based in Los Angles has been spotted on Apple’s job board, and this person will be charged with leading “all music related video projects for Apple Music & iTunes.”

While details of what projects this person would be working on are obviously not listed, it may go well beyond Hype Williams’ wheelhouse. Apple wants someone with a “proven track record in delivering video content projects for brands/artists/media outlets.” It may be as much about advertising as in-house music videos.

Apple Music has had some luck with music videos of late, too. Both Eminem and Drake chose Apple Music’s Connect feature to launch new videos, which got the artists and Apple quite a bit of attention.

There was also the WWDC introduction video starring Bill Hader, which was well done. It’s not clear how hands-on Apple was with that particular video, but it may have been an early look at what it’s capable of.