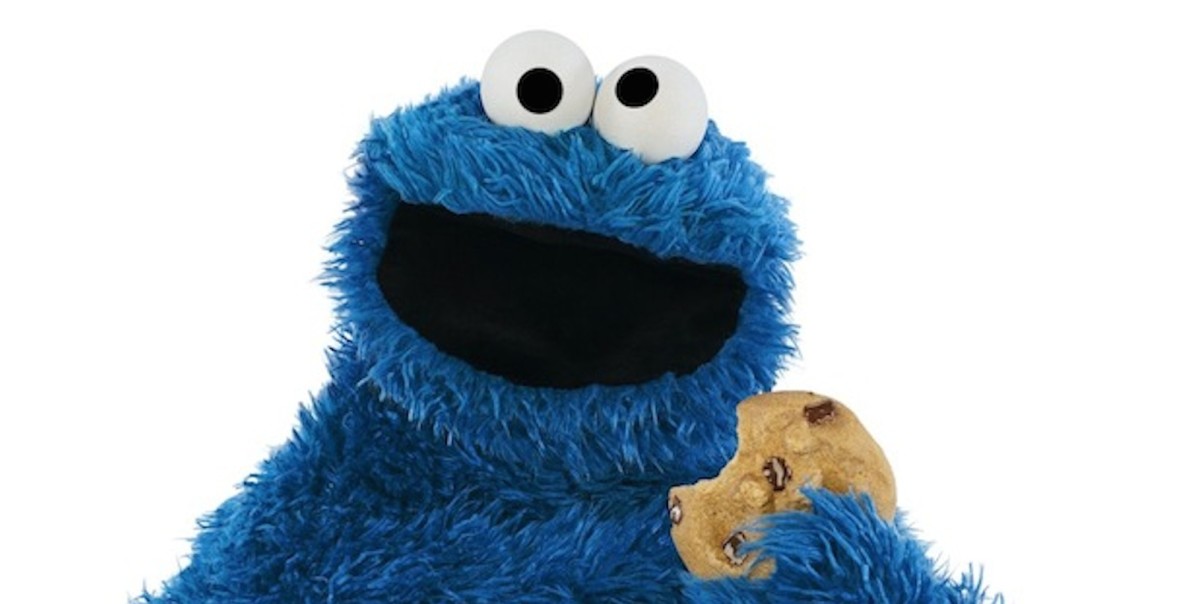 We’ve been used to Siri offering up sassy answers for some time, but one particular query has got lots of people over-excited today.

Breaking Bad star Aaron Paul asked Apple’s virtual assistant to divide by zero and you won’t believe what happened next…alright, you probably will.

Ask Siri "what is zero divided by zero?" RIGHT. NOW.

Throw the mathematical oddity at Siri and it will respond with this harsh retort:

“Imagine that you have zero cookies and you split them evenly among zero friends. How many cookies does each person get? See? It doesn’t make sense. And Cookie Monster is sad that there are no cookies, and you are sad that you have no friends.”

Siri thinks you have no friends.

Read next: More than human – Why does Apple need writers for Siri?