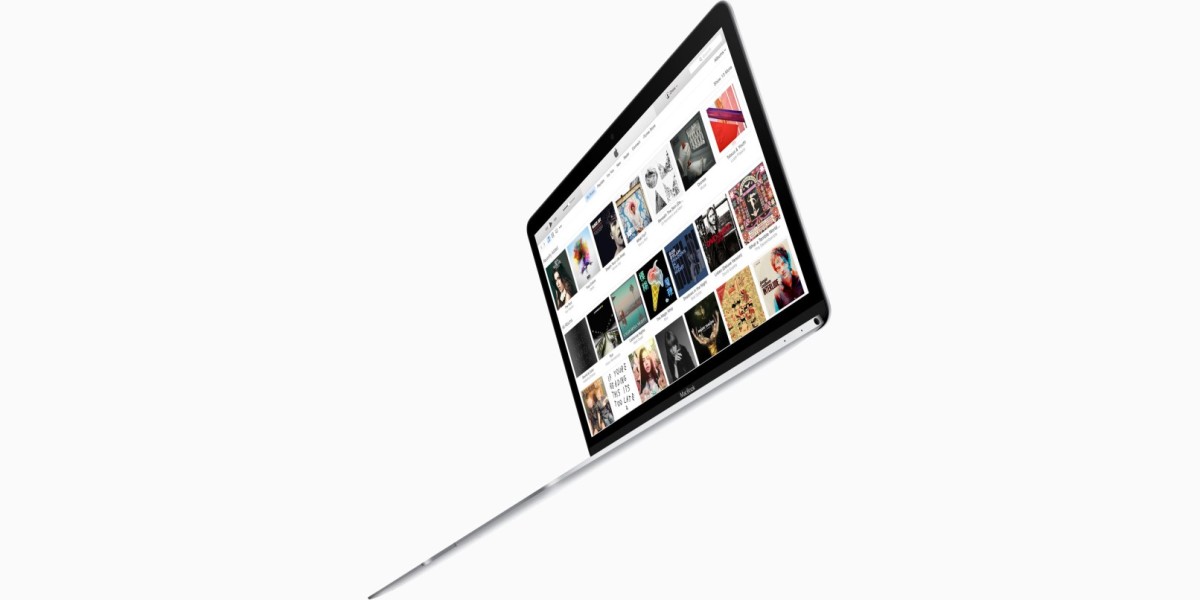 As the launch date for Apple’s new streaming music service draws nearer, senior vice president of internet software and services Eddy Cue tweeted that it will allow users to upload 25,000 of their own songs to the company’s cloud storage service on June 30, and expand that to 100,000 songs by the time iOS 9 ships.

That’s similar to Apple’s iTunes Match service, which lets you upload 25,000 tracks — including songs you purchased outside of iTunes — to iCloud for streaming at any time.

In addition, Cue said an update to to the Beats Music app will help users migrate their playlists to Apple Music. However, it’s not clear if Apple will start those users on its three-month free trial from June 30 or activate their paid plans on that date.

@domjnieto yes, there will a Beats app update to migrate to Apple Music

The new streaming service, along with iOS 8.4, will launch at 8AM PST on June 30.

We’ve contacted Apple for more information and will update this post when we hear back.

Read next: Facebook officially launches its 2G-friendly Lite app for Android in India and the Philippines