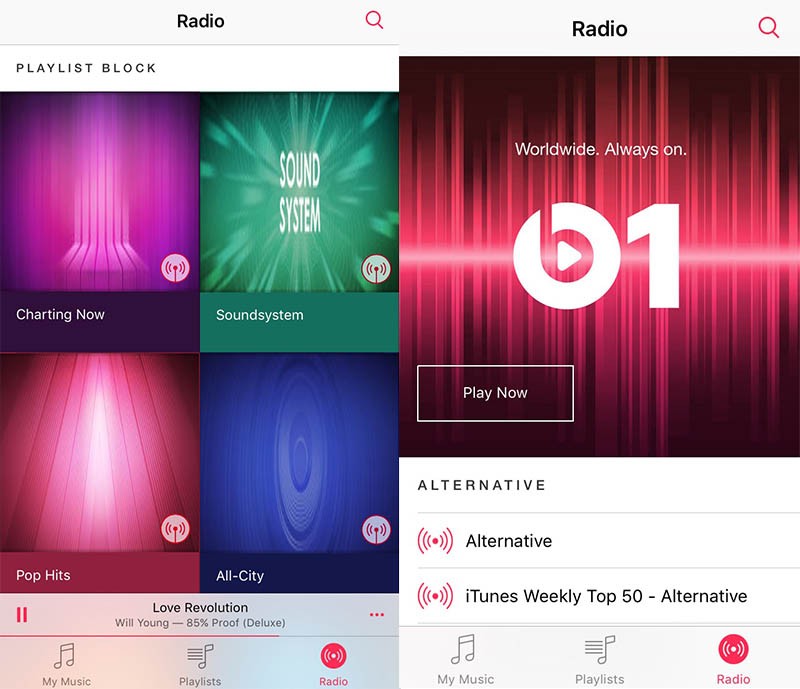 If you want to get the jump on Apple Music as soon as it launches on June 30, we now know when exactly when it’ll be available: 8 AM PST/11 AM EST.

Apple Music’s senior director (and former Beats CEO) Ian Rogers revealed the timing on his blog. Apple Music arrives with iOS 8.4, so you’ll have to upgrade your device to access the new service. He even created a Facebook event to help you remember.

Rogers also provided some information on the launch of Apple Music’s 24/7 global radio station, Beats 1, which will launch an hour later to give you time for your installs.

We don’t know the exact radio itinerary for launch day, but we do know it includes an interview with Eminem to start, as well as a series of guests including Pharrell, Justin Timberlake, Cara delevingne, Jaden Smith and – surprise – Dr. Dre.

Read next: Here’s our first look at Apple’s new Music app in iOS 8.4

Read next: The psychology of how we learn