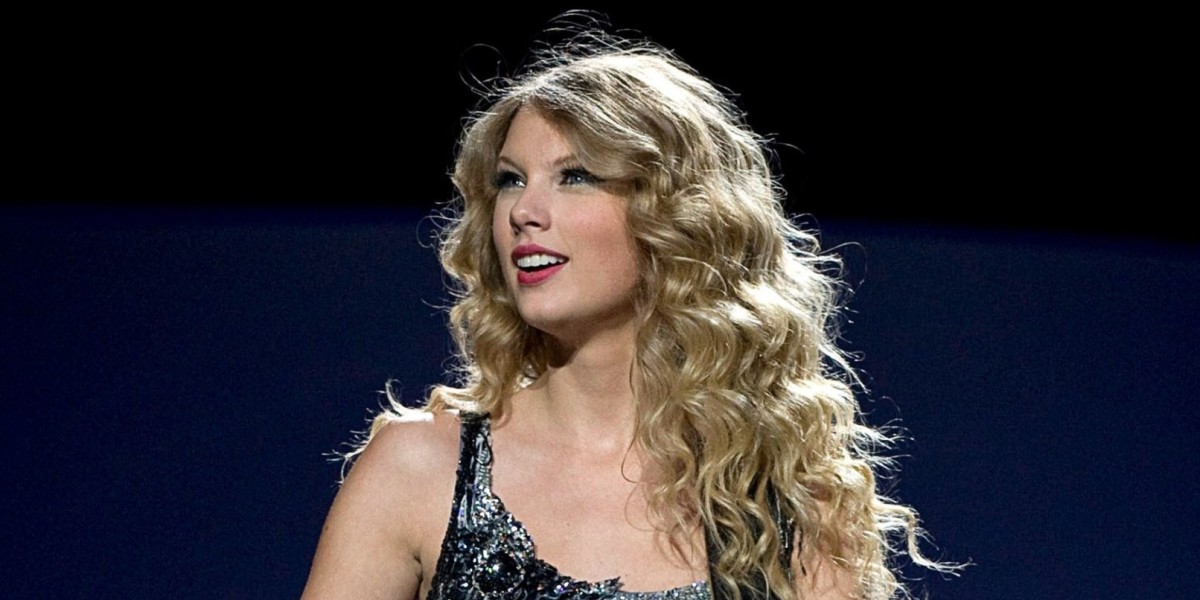 Apple senior vice president Eddy Cue just announced that Apple Music will pay royalties even during its three-month free trial, in a dramatic shift from the company’s original plans after Taylor Swift complained about its policy.

Apple will always make sure that artist are paid #iTunes #AppleMusic

#AppleMusic will pay artist for streaming, even during customer’s free trial period

We hear you @taylorswift13 and indie artists. Love, Apple

Apple had planned to launch its streaming service on June 30 with a free three-month trial. It had cemented deals with labels to pay them nothing during the trial, but bump up royalties afterwards.

Following backlash after Swift published an open letter calling the policy “unfair” on Tumblr, the company has changed gears.

Cue did not share details on how much it would pay labels and artists during the trial periods. We’ve contacted Apple to find out more and will update this post when we hear back.

Read next: Taylor Swift hits out at Apple Music in a short, powerful blog post

Read next: Intel Remote Keyboard for Android lets you control your PC from your couch