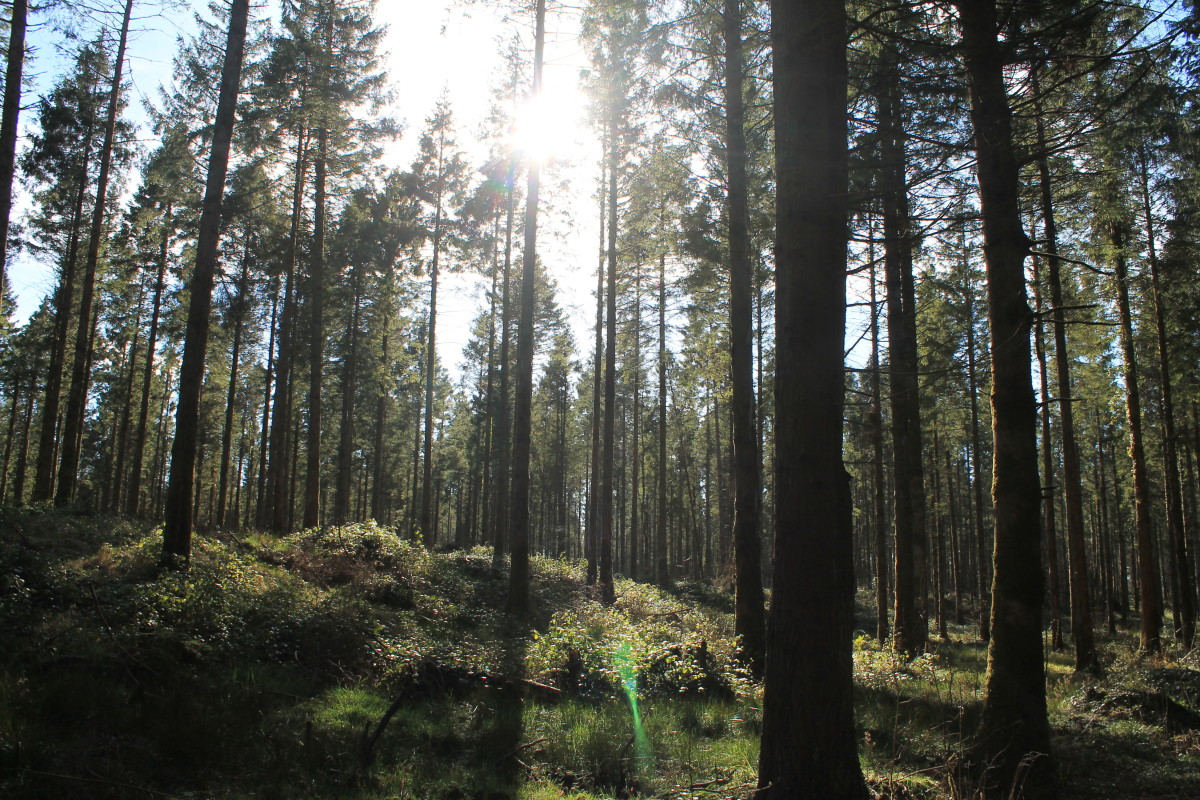 A group of residents in the Athenry area of Galway, Ireland have filed an objection to Apple’s €850 million data center, The Irish Times reports.

Apple announced its plans for the new data center in February year, with the picturesque greenfield land as its proposed site.

The company has said the 24,505 square metre facility will be entirely powered by renewable energy and create 100 new jobs in the center and the accompanying maintenance, administration and security buildings nearby.

Local residents deemed Apple’s application to be inadequate because it fails to address the issues of noise and vibration from the proposed 18 generators as well as traffic generation in the area.

As someone who is actually from the locality, I can agree that traffic generation during the build will be a concern and afterwards if some of the local roads aren’t improved.

That being said, I didn’t object to Apple’s application as I think the employment boost and potential for improvements in local infrastructure far outweigh the downsides.

The official objection lodged to Galway County Council and prepared by HRA Planning consultants in Limerick states that it is in the “wrong location and on the wrong site, remote from existing services and facilities and identified centres of population,” as well as conflicting with the Galway County Development Plan 2015-2021.

The land is currently owned by Irish forestry company Coillte. The weather and safety in the remote location are cited as being the attraction for Apple to the land, as well as energy links.

For now, the decision on Apple’s application has been suspended.

Read next: Apple’s Beats One radio station to launch on June 30 at 9AM PT

Read next: FitBit has gone public, opening 52 percent above expecations