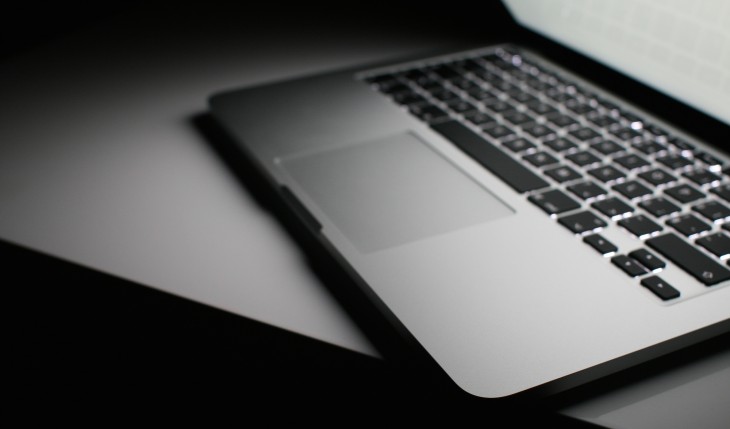 Apple’s Force Touch trackpad allows for deeper integration with Mac apps, as harder presses on the trackpad bring up detailed info or additional options. Now, Apple is bringing its cool new trackpad to the entire Web.

In OS X El Capitan, Apple is letting Web developers build custom experiences for the Force Touch trackpad. Just like you can with OS X apps, Force Touch for the Web allows deeper integration depending on how hard or long you touch the track pad.

Web developers can also build custom interactions, so your Force Touch experience will vary from site to site. Hard-press on a player’s name on ESPN.com, and you may get stats; doing the same on Pinterest might bring you a 360-degree view of an item.

The catch? It seems to be Safari-only — at least for now. El Capitan (still in beta, mind you) has the Force Touch feature included with Safari. There’s no word on whether Apple will open Force Touch up to other browsers.

Read next: Last chance to get KeySmart 2.0 and an extender for just $17