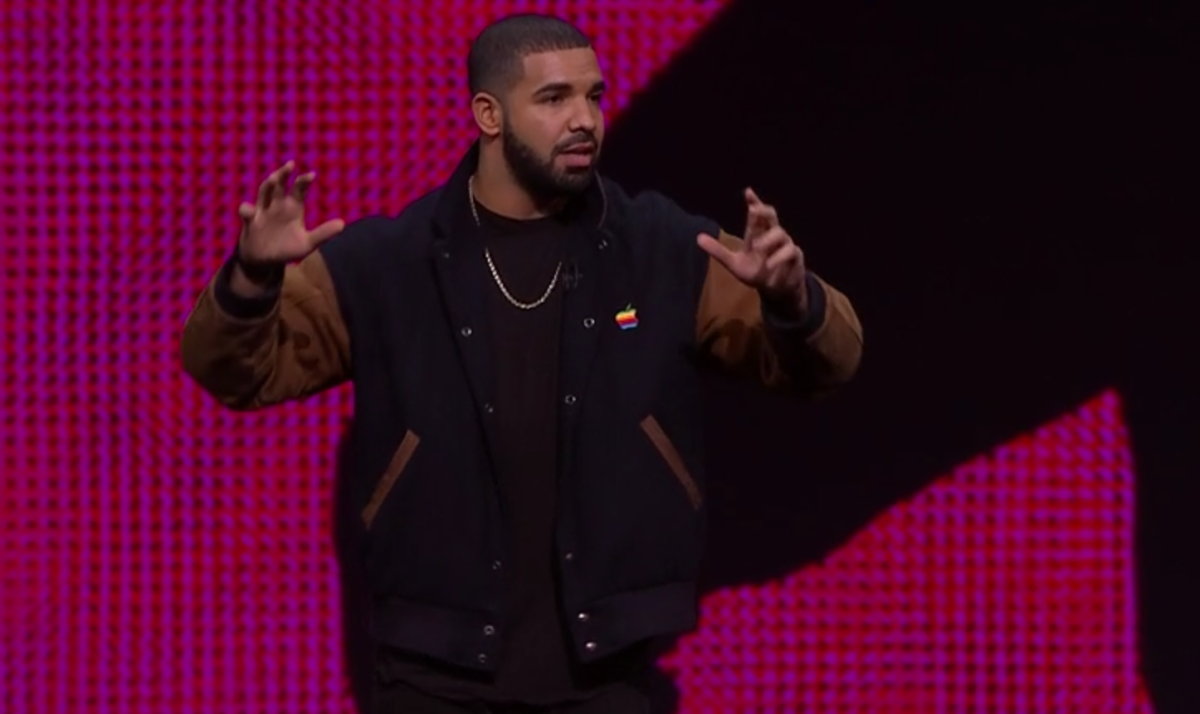 Apple’s new streaming service, the literally named Apple Music, launches at the end of this month. In the meantime, here are the Twitter accounts you should be following to keep track of it.

Worldwide. Always on. Thanks @Pharrell for the perfect soundtrack. http://t.co/NOaW8WlM2o #AppleMusic #WWDC15https://t.co/Dp8g7NQOns

Allen joined Apple as part of the Beats Audio acquisition. He now works on global artist relations in the iTunes team, having been Director (Artist and Music Industry Advocacy at Beats). It’s an appropriate role as he has his own storied history as a musician.

He began his journey as a founding member and original bass player in the seminal post-punk group Gang of Four. He went on to form Shriekback, King Swamp, The Elastic Purejoy and The Low Pop Suicide, as well as creating the World Domination Recordings and Pamplemoose labels.

Allen is a respected and sometimes controversial commentator on music and digital culture, having worked at the University of Oregon, Pacific Northwest College of Art, Portland-based brand agency North and Intel among others.

It's not even 8am and I've already listened to RTJ2, Paid In Full, Hard to Earn, and Death Certificate.

Formerly the CEO of Beats Music, Rogers took control of iTunes Radio when he joined Apple and is a key figure in the development of Apple Music and, particularly, the Beats 1 project.

His career path began as the Beastie Boys’ internet guru – starting off by building the band sites for their manager John Silva – but soon becoming their guide to new technologies and joining them on tour.

He went on to head up Yahoo’s music service – a hard lesson in trying to build a successful subscription business – before leading music services startup Topspin, and ultimately joining Jimmy Iovine, Trent Reznor and Julie Pilat to create Beats Music.

Profiles of Rogers always focus on his youthful looks and penchant for skating. His NeXT logo tattoo and childhood connection to his step-dad’s Apple II suggest he’s at the right company.

Pilat was Head of Music Development at Curation at Beats Music. She was headhunted by Iovine from her previous role running alternative brands at media giant Clear Channel.

She was also programming director for Los Angeles’ KISS (102.7) where she helped launch artists including Nicki Minaj, Macklemore and Pitbull (but we won’t hold that against her.)

She’s not publicly discussed her role at Apple, but given her experience and her tweets during WWDC, it looks like she’s heavily involved in the Apple Music project and particularly the running of Beats 1.

If you’re wondering why Jimmy Iovine is missing from this section, he doesn’t appear to have an official Twitter account, though there is an abandoned fake and an ‘egg’ avatar account that has never tweeted.

The news is finally out. Honestly, it took a lot for me to leave the UK, but here we ar… http://t.co/VTepkXCbsi pic.twitter.com/K45rEs6VAW

Lowe’s from New Zealand but really came to fame in the UK. He started his career working at the famous Record and Tape Exchange in Notting Hill before eventually becoming a presenter for MTV News and MTV Brand:New.

He hit the public consciousness when he moved to MTV2 Europe, where he presented the interview show Gonzo, which brought him into contact with new and emerging artists along with established names.

The jump to radio began with a job hosting XFM’s Music Response, before he moved to BBC Radio 1’s evening show. There he was heavily promoted as a tastemaker, and scored exclusive interviews with artists such as Jay Z, Kanye West and Eminem, as well as introducing future stars including Arctic Monkeys and Adele.

He left the Radio 1 show in March 2015, after confirming in February that he was headed for LA to work for Apple. Now we know that the mysterious project that lured him there was Beats 1.

Some cats from my other new job. @beatsmusic https://t.co/nm2khmzyAJ

Darden will be familiar to listeners of New York-based hip hop station Hot 97, where he co-presents the Morning Show. Despite hooking up with Apple, it seems that’s a role he’ll continue to hold.

He began his career in 1990 at Sacramento, California hip hop and R&B station KSFM. He was a runner, researcher and intern who rose to become co-host of the late-night and morning shows.

After spending time at rival station KBMB as Programming and Music Director (as well as afternoon show host) then Operations Manager and co-host on Portland Oregon’s KXJM, he finally arrived at Hot 97 in 2003, becoming Program Director five years later.

At Hot 97, he’s interviewed some of the most popular rappers in the world and handled his fair share of on-air controversy and beefs. As the video above shows, he’s far from shy and retiring. That should be great preparation for the upcoming Apple Music/Tidal turf war.

Adenuga is the least well known of the three Beats 1 DJs but arguably the coolest. She’s been a presenter on London’s hot community radio station Rinse FM since 2011, having contacted it to get show with no real prior experience. It started out as pirate station in 1994 and didn’t go legal until 2010. It’s still a killer resource for new music.

No place like home. @KingJames big things ahead. http://t.co/GH0l44WdYR #BeatsByDre

As his Twitter page declares “Dr Dre doesn’t tweet” but it would seem wrong not to include him in the list given that he and Iovine were the masterminds behind Beats.

Drake took to the stage to help Apple announce the new service’s Connect feature but oddly he hasn’t actually tweeted about it yet. That doesn’t mean he won’t.

The Nine Inch Nails frontman and Oscar-winning soundtrack composer served as Chief Creative Officer for Beats Music and was widely reported as having a pivotal role in the design of Apple Music. That seems to have come to pass, as he was heavily-featured in promotional videos during the event.

Don’t expect too many tweets from him, however, as he’s had a longstanding love/hate relationship with the service.

…performed his new song “Can’t Feel My Face” to close Apple’s keynote event and seems likely to drop more exclusives on the service.

Another artist who tweets sporadically and has kept quiet so far about Apple Music, Pharrell’s new song ‘Freedom’  soundtracked the company’s intro video:

Despite his close relationship with Jay Z, as friend, collaborator and sometime producer, West’s tweets about Tidal mysteriously disappeared and rumors that his next record will drop exclusively on Apple Music remain strong.

You could say he’s got quite a lot of…Power

Loren Kramar was an unknown quantity until Eddy Cue bigged him up during his Apple Music demo yesterday. I did some digging and discovered that he isn’t quite as unconnected as we first thought though.

Given the prominence that the unsigned artist was given by Apple, it’s worth following him to see what happens next. Will he get another leg up from Cupertino in the future?

Let us know in the comments if there are any other Apple Music-related Twitter accounts you think we’ve missed.

Read next: The next battle between Apple and Google is all about context