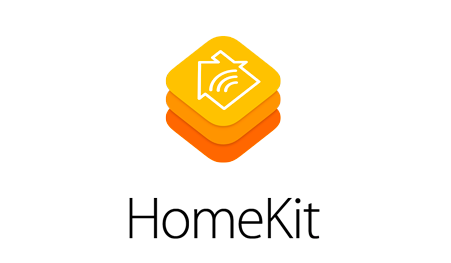 Apple is expanding HomeKit’s capabilities to include compatibility with sensors such as smoke alarms or carbon monoxide alarms, as well as other compatible connected devices.

You will be able to access and control HomeKit through the Apple Watch app as well.

Last week, the first HomeKit devices started to hit stores and Philips confirmed that its Hue intelligent lighting system will also be supported by fall.