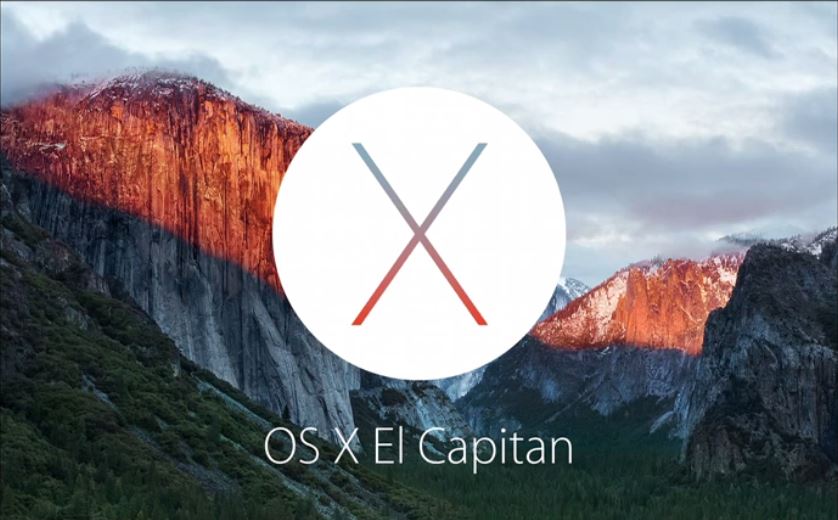 The update includes several new email features, including natural language search, meaning you can look for “email I ignored from John,” and El Capitan will find it for you. The compose window also now allows you to have multiple tabs open at the same time.

Spotlight search is also more powerful. It will be able to search for weather and sports scores, while Safari allows you to pin the sites you visit most often so they are always available and up to date.

The update also takes a leaf out of Windows 10’s playbook, allowing you to snap a window to either side of the screen. Like Windows 10, it will also suggest apps you can use to fill up the remaining space. You can also move apps to a new desktop by dragging to the top of the screen.

Of course, Apple claims the new OS X is now faster than ever, with app launches 1.4 times faster than previously. Switching between apps is also said to be done in half the time.

El Capitan also makes use of Apple’s Metal 3D API to speed up graphics performance compared to Open GL – including in apps. Metal was first introduced for iOS at last year’s WWDC.

El Capitan is available to developers starting today. A public beta is coming in July, and the final version will arrive this fall.

Read Next: Everything Apple announced at WWDC 2015 in one handy list

Read next: OS X and iOS will use Apple's new 'San Francisco' font