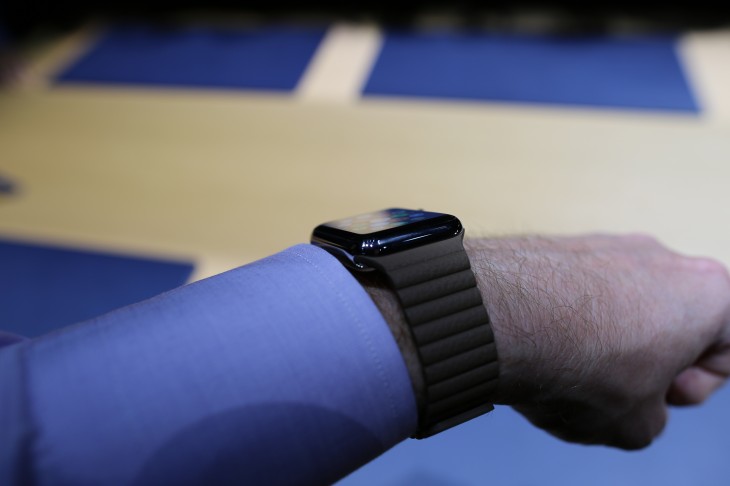 When Apple announced the Apple Watch, it pegged the new heartbeat feature as a step forward in communication. However, you can only participate in this intimate sharing if you know someone else who also owns one.

This has left some people feeling very blue, with no friends or loved ones to share with. So, of course, Reddit has become the Web’s town square for lonely Watch owners.

Subrreddit, R/lonelyheartbeats, was set up as a place for Apple Watch owners to exchange info and get some heartbeat action.

The channel has 112 subscribers so far and features requests such as: “Let’s get our tap on” and “It’s been over a week, need some taps.”

So, if your wrist is feeling a little unloved, you know where to go.

Read next: The Apple Watch hates tattoos: An expert explains why

Read next: Freelance marketplace Elance-oDesk rebrands as Upwork, launches unified site for finding your next gig