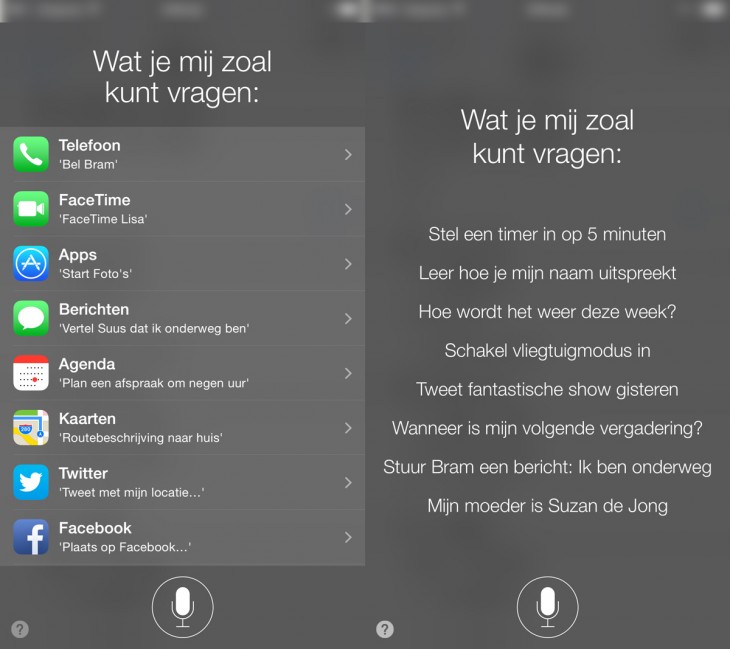 Apple released a beta of iOS 8.3 this morning which confirms that Siri will be able to speak a whole bunch of new languages starting later this year.

The new build shows that Siri will soon be able to speak Russian, Danish, Dutch, Thai, Turkish, Swedish and Portuguese. It also will gain support for accents from additional English-speaking regions, such as New Zealand.

There’s no official release date set for iOS 8.3 yet, but Apple is reportedly planning on running a public beta program beginning in mid-March.

Read next: MTV is launching two new streaming TV and music apps in Europe next month