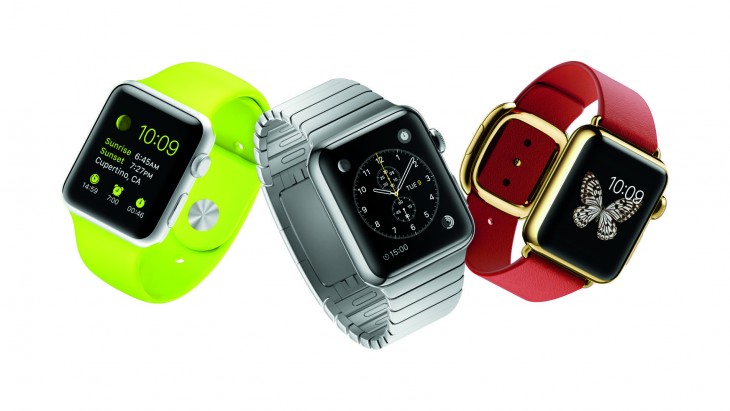 Apple’s busy testing iOS 8.2 which adds Watch features right now, but 9to5Mac got its hands on the Apple Watch companion app that will be used to configure the device.

The companion app provides a lot of insight into how the Watch will work, revealing options like the ability to mirror iPhone notifications, PIN locks for the Apple Watch and activity progress reports. The Watch will also automatically unlock if the connected iPhone is unlocked.

Users will also be able to put a monogram on the clock face with up to four letters, just like an engraving on a real watch. 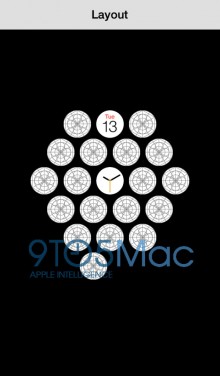 Perhaps the most interesting tidbit is that the layout of the Apple Watch homescreen is configured on the iPhone itself; if you want to move apps around, it appears that you’ll need to do it on the iPhone right now. This is presumably because the size of the Watch display makes it harder to grab and pull icons.

9to5Mac has a walkthrough of each screen of the app, which will be used to pair and configure an Apple Watch. It’s expected the Watch will be announced in March.

Read next: Apple was granted patent for a GoPro-like remote-controlled action camera