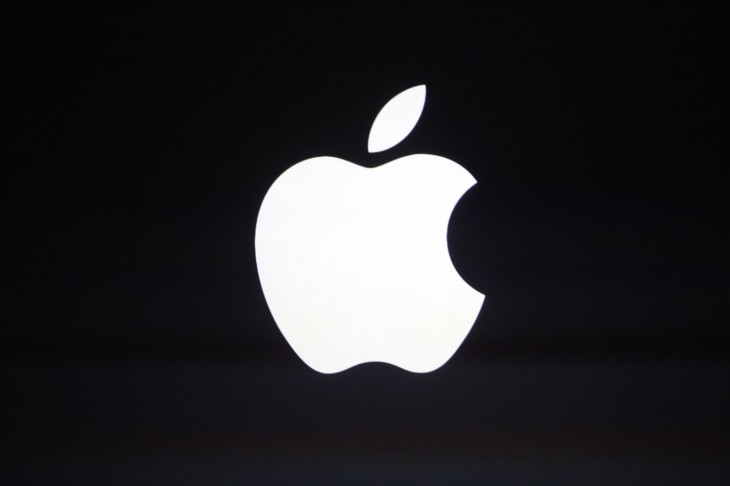 Apple is being investigated in Canada to ascertain whether the company used its influence over the market to promote the sale of iPhones in the country, reports Reuters.

The Federal Court of Canada has agreed to order Apple to hand over documents to the Competition Bureau, which said that Apple may have negotiated with wireless carriers to maintain or increase the prices of rival brands’ phones.

According to a report from this June by Media Technology Monitor, over 42% of Canadian smartphone users own iPhones. It’s possible that Apple used the bargaining power it has leveraged with the popularity of the iPhone to influence carriers in contract dealings.

The order requires Apple to hand over documentation of its agreements with Canadian carriers within 90 days.