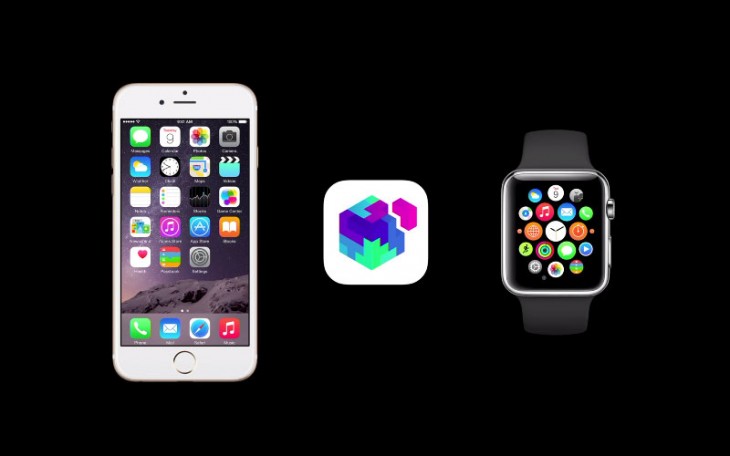 With Apple’s WatchKit tools landing for developers this morning, we’ve got a better look than ever before at how the upcoming Apple Watch will function.

9to5Mac discovered that third-party apps will require a connected iPhone to function, as the processing for them will be handled on the iPhone itself, with the Watch simply rendering the result.

It’s not entirely clear what will happen to these apps if the iPhone disconnects as the user is interacting with them. Watch apps are installed to the device by “your existing app” on the iPhone.

Even more surprising, the documentation points out that some animations are pre-rendered as an image sequence on the iPhone before being sent to the Watch for display.

According to the documentation, Apple will support “fully-native” apps in the future, but not until late 2015.

This is good news; it was unclear how often Apple will release new versions of the Watch, but we now know that the Watch hardware itself won’t neccessarily go out of date as quickly as phones might, as much of the processing is handled by the connected iPhone.

We also learnt today that the two separate sizes of the Watch will sport individual display resolutions; 272×340 for the 38mm size and 312×390 for the 42mm size.

Apple Watch isn’t due to go on sale until “early 2015” but some reports have suggested it may be as late as Spring before it’s available for purchase.

Read next: Google kicks off a competition to find the best Fit apps